Kim Kardashian is Laced Out in Givenchy for Baby #2

Carrying around a gut full of baby couldn’t be more interesting in this lace ensemble. TV personality Kim Kardashian hit the red carpet for LACMA 2015 Art+Film Gala, Presented by Gucci on November 7, 2015 in Los Angeles, CA. The gothic threads worn by the soon-to-be mother of two are by Givenchy. 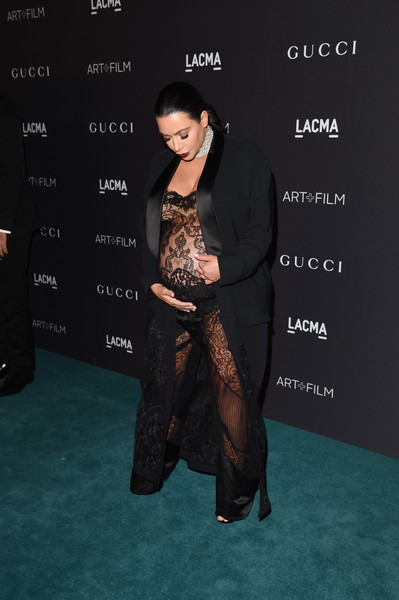 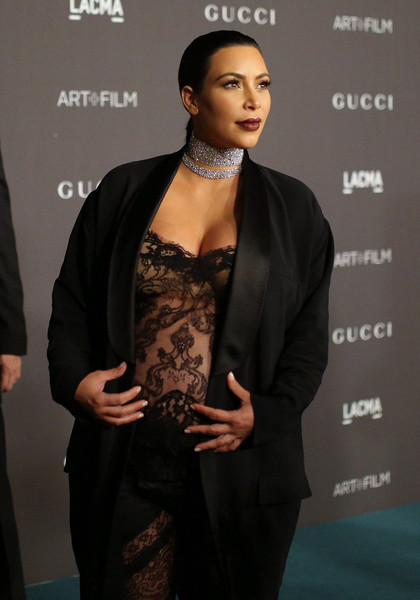 It’s not the first time Kim Kardashian has been spotted wearing Givenchy lace while pregnant. She was also spotted at the Givenchy Spring Summer 2016 fashion show in New York back in September in another revealing design. 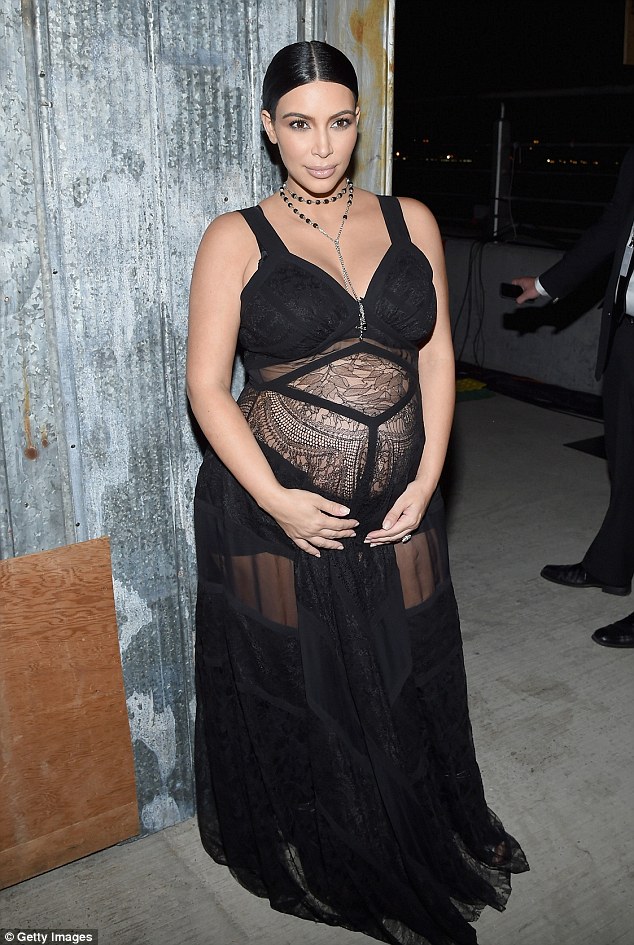 Rihanna wore a similar look in 2008 from the designers Fall 2008 Haute Couture Collection. 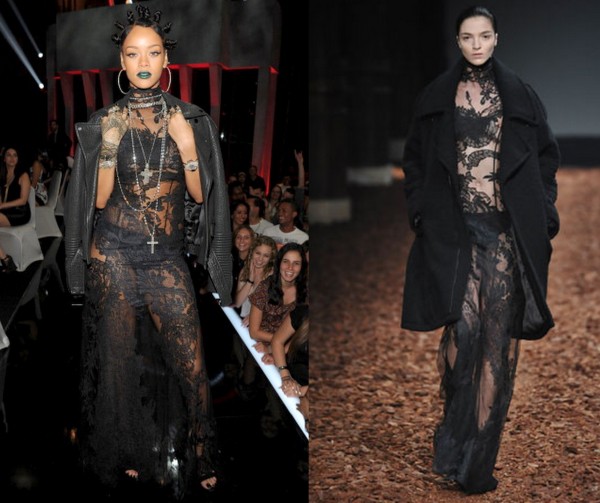