LaLa Anthony hosted a private screening of the upcoming film “Think Like a Man” with friends and family last night (April 17) at the Bryant Park Hotel with X-Rated Fusion Liqueur. For the event, she rocked a Stella McCartney Jumpsuit, which she paired with an Asif Zaidi neck piece, and Lanvin metal framed wedges.

LaLa, who recently married NBA player Carmelo Anthony, and plays a part in the film, tells HollywoodLife.com that if you’re losing sleep over an ex or constantly searching for a guy, you need to take her advice.“Men and women do think and function differently and you have to recognize and know that … women definitely act off of emotion, where men have a tendency not to,” she says. “I just think that as women sometimes reacting off of emotions can get us in trouble and we have to learn to just take that moment and process and then react. Which is what a man normally does, is the premise of thinking like a man.”

She also adds that there’s one thing you should never do in a relationship — give an ultimatum!

“I don’t think ultimatums are a good thing because sometimes you do an ultimatum to shock somebody,” she says. “And what ends up happening is you end up shocking yourself. My dad used to always tell me that shock value doesn’t work, because the only person you end up shocking is yourself and I learned that the hard way. It bounces back on you.” 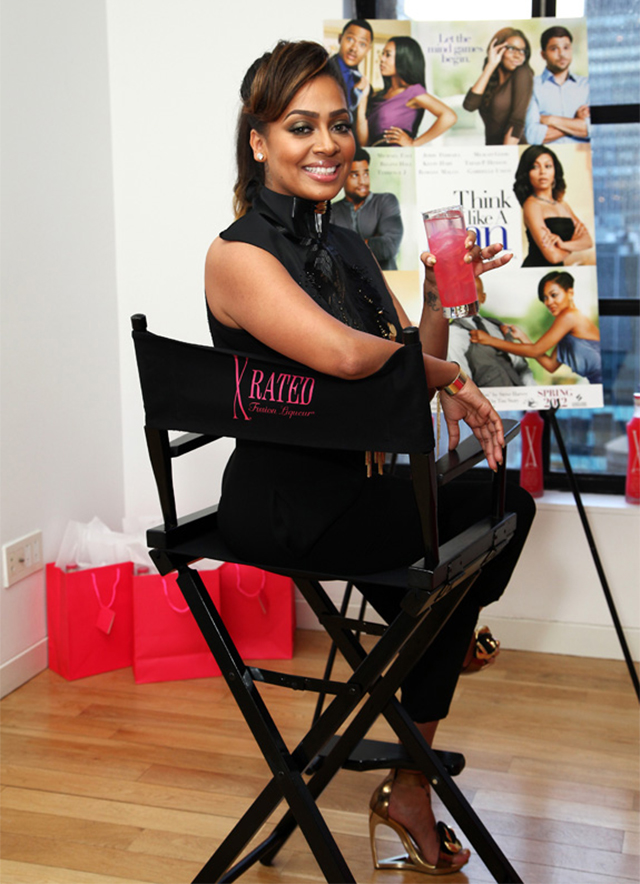