It’s been a while since we’ve seen actress Lauren London at work. She credits that to the fact she is no longer her number one priority after giving birth to her son by rapper Lil Wayne. As a new mom, she says her main priority is now her lil man.

During her exclusive Rolling Out interview, Lauren admits that she doesn’t make herself available to the public as much as she should, and acknowledges that she might even be a little stuck up.

“I know that I don’t really give a lot, so people don’t really know how to perceive me,” she said. “There’s not enough out there to really know who I am. I’ve heard that people think I’m [a] goody two-shoes, the girl around the way, which is fine because those are pieces of me that are true, but I’m human and [she cranked her attitude up a few notches] I’m not going to pretend to be anything else other than that.” 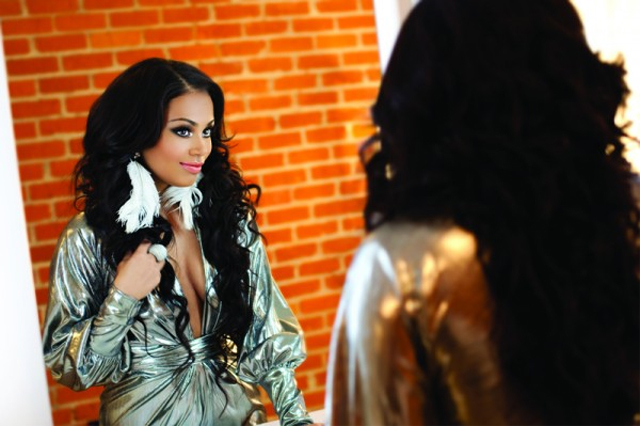 On her beauty: “I don’t even think I’m all that cute,” she said. “But I maintain a clean face and make sure I have a mani and pedi once a week. I think it’s important for women to take care of their nails, hair, skin and feet. That’s it. I keep it natural and simple … but when I get some sun, I’m all ready. That [tan] would be a beauty secret if I had one.”