Earlier this week rapper Lil Wayne suffered a seizure while shooting a music video. He was treated and released. Today (March 15), he suffered another seizure, and it's not looking good. 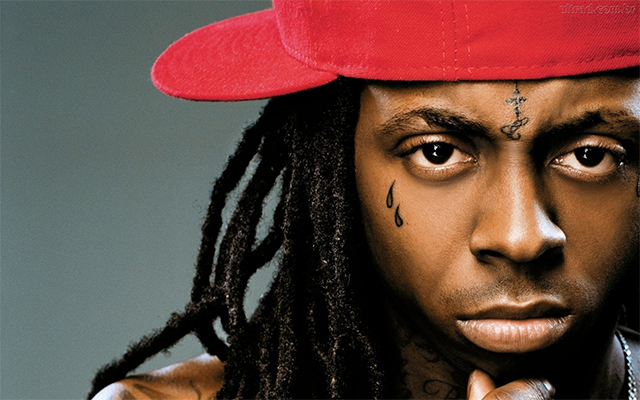 According to TMZ, Wayne is currently in ICU being prepared for his last rites … with his family surrounding him to say their goodbyes.

Wayne's mother is currently on a plane flying to Los Angeles — and we're told all major decisions about Wayne's health (including the decision to discontinue life support) will not be made until she arrives.

UPDATE: It appears Lil Wayne is doing just fine. He, or someone on his behalf took to his twitter to tweet the following message to his fans: “I'm good everybody. Thx for the prayers and love.”

UPDATE: TMZ has removed from its report a claim that Lil Wayne is “being prepared for his last rites.”

continue to source for more on this story…