LisaRaye is ready to get back in the strip club and dance the poles. The former Players Club star Diamond is set to hit the big screen; but, this time her stage name will be Monica, in a new film with the same title. 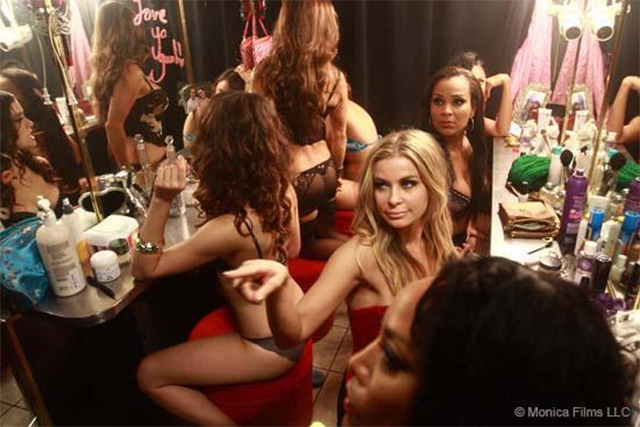 The film will follow the life of an engaged couple who attempts to save Monica’s cancer stricken father. They make an agreement for her to become an exotic dancer to make extra money, but things go haywire after their pact is broken.

Directed by Gregory Carter, and produced by Datari Turner, the film cast will also include Stacey Dash, Lynn Whitfield, Omari Hardwic, Omar Gooding, Lew Temple, Terrell “T.O.” Owens, and many more. While there is no word on the actual premiere date, LisaRaye is apparently preparing for her return by getting her body in shape, not only for her new role, but for her own health benefits.

“I want to look good for me! I want to be toned, and I want to know what a healthy lifestyle is all about,” said Lisa during her current 90-Day Challenge with The Billion Dollar Project. “I need to bring my sexy back!….

“About 15-years-ago I did my first film called Players Club, and I played a stripper (Diamond). And, I was in excellent shape. I wanna get back there again…,” she said. 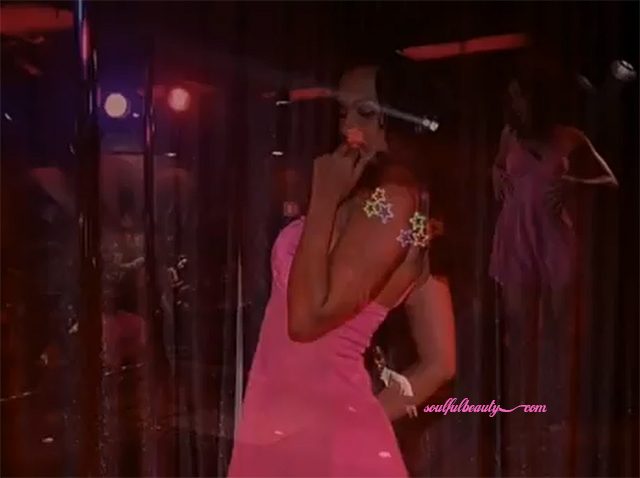 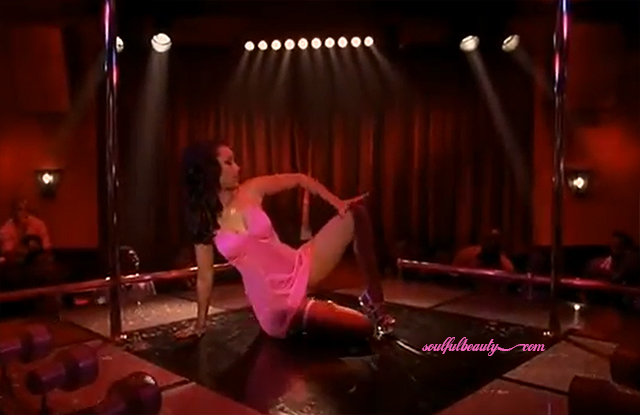 “My exercise program is going to include, me using my biceps, stretching out, squats; my core, and strengthening that, so I can lift myself up. Because, I want to do some pole work, and I understand that’s something that you need that upper body strength for.” See more on her 90 Day Challenge to get her body right in the video below.