Ms. Drama TV caught up with actress Lisa Raye to chat a little about her reality television show and how she deals with some of the struggles and the negative criticism she sometimes receives. And like always Lisa “The Real McCoy” Raye didn't hold nothing back. 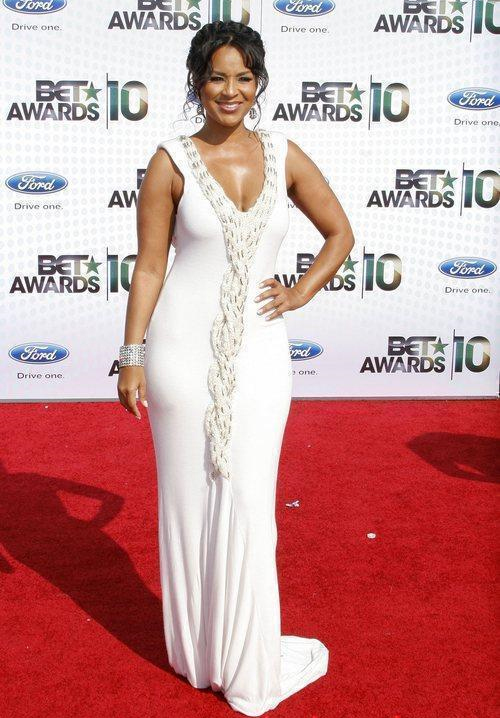 On the show, as with the first season, for the second season “I still have a lot going on,” said Raye. “Make no mistake about that. Drama finds me! But you gotta turn that drama into something positive, not all drama is bad drama.”

On the pressures of  being Lisa Raye, “I feel no pressures, because I feel I have embraced the woman that I am. The experiences that I went through kinda made me stronger in a way. It made me not give a damn about what nobody else think, and with that “confidence” come a lot of strength of being a real woman, and has been through some things. I'm not afraid nor ashamed to be able to say that. What's going on with me now is a testament of my strength… that… you keep it moving!”