Los Angeles To Open Most Expensive Public School In The World

The Los Angeles Unified School District will open the world's most expensive public school next month and of course critics are complaining that they've invested far too much money. 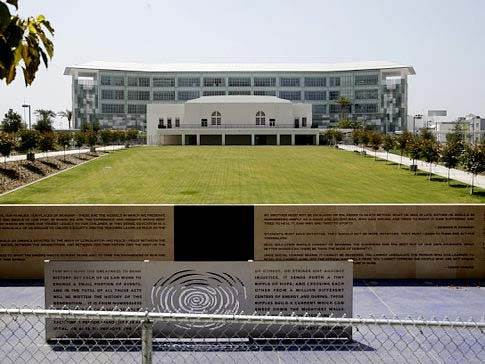 It's true that California might be close to bankrupt and facing a $640 million budget shortfall, but it's also true that kids are dropping out of public schools at a high rate, and dropping dead like flies or going to prison. So, if a $578 million dollar school makes for a better learning environment, leading to a better life for the kids, then I say kudos to Los Angeles for at-least trying to make a change for the better. 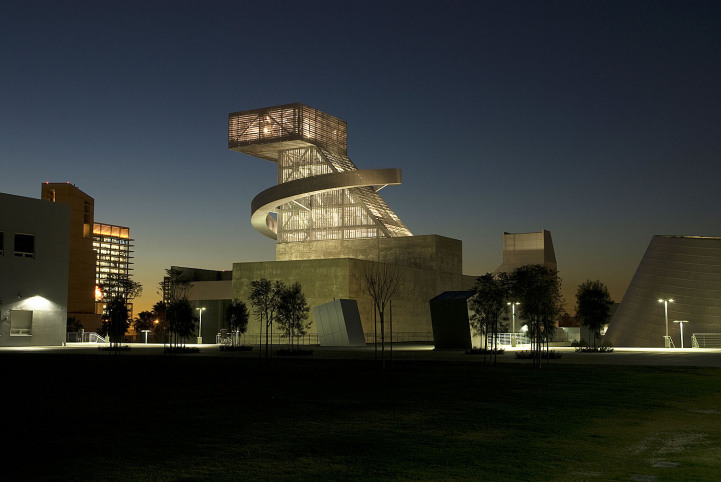 The new Robert F. Kennedy Community Schools complex will house 4, 200 kids from K-12 and is located in the former Ambassador Hotel where Sen. Robert F. Kennedy was assassinated in 1968. It features fine art murals, a marble RFK memorial, a public park, and a state-of-the-art pool. 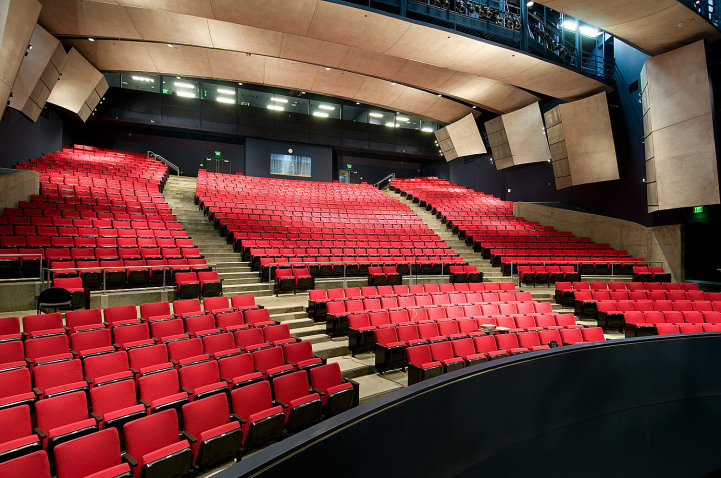 “There's no more of the old, windowless cinderblock schools of the '70s where kids felt, 'Oh, back to jail,'” said Joe Agron, editor-in-chief of American School & University, a school construction journal. “Districts want a showpiece for the community, a really impressive environment for learning.” 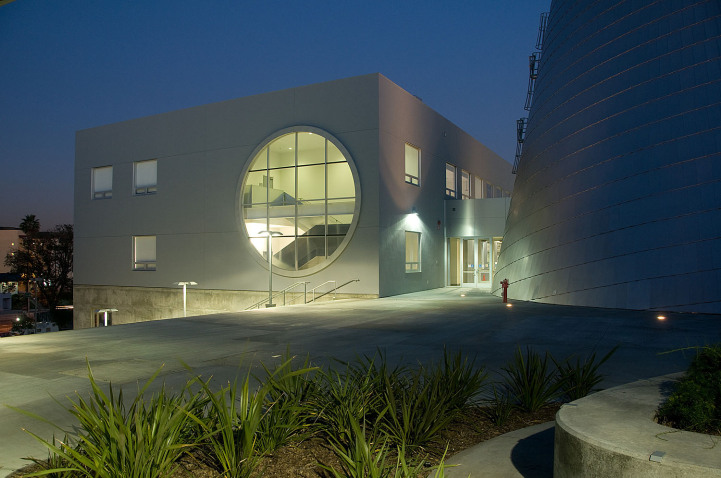