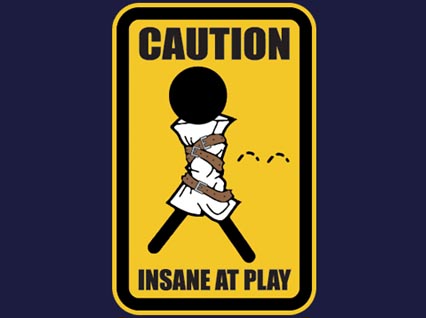 A man from President Obama's hometown of Chicago has been arrested for allegedly sending Obama and his staff envelopes containing HIV-infected blood, in the hopes of killing or harming them.

It's only the second time ever that HIV-infected blood has been sent with malicious intent through the U.S. mail system, a spokesman for the U.S. Postal Inspection Service said.

In the weeks leading up to Obama's inauguration, Saad Hussein, an Ethiopian refugee in his late 20's, sent an envelope addressed to “Barack Obama” to offices of the Illinois government in Springfield, Ill., according to court documents. The envelope contained a series of unusual items, including a letter with reddish stains and an admission ticket for Obama's election-night celebration in Chicago's Grant Park. Court documents said Hussein, who takes drugs to treat a mental illness, later told FBI agents he is “very sick with HIV” and cut his fingers with a razor so he could bleed on the letter.

Hazmat teams were called in after the envelope was opened, and offices of the Illinois Department on Aging and the Department of Revenue were locked down for nearly two hours, locking 300 staffers in their offices, court documents said.

Hussein, with his brother acting as an interpreter, told FBI agents he was actually “an admirer” of Obama and was “seeking help from the government,” according to court documents. He also told them he was hoping to obtain tickets to the inaugural ceremonies in Washington, the documents said.

Days after sending the letter to Obama, Hussein allegedly placed two more letters in the mail, one addressed to “Emanuel,” an apparent reference to Obama's current chief of staff, Rahm Emanuel. The two letters contained what appeared to be dried blood, the court documents said….