Man Confesses to Molesting His Daughter at Precious Screening 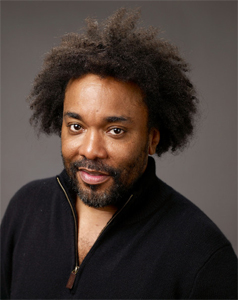 Trivia question of the day: Did a man really come up and confess to molesting his 14 year old daughter during a 'Precious' movie screening?  Yes or No?

In an interview with New York magazine, Precious director Lee Daniels claims it's true.  He also feels as if he has already won an Oscar award with the confession, because to him that means the message in the movie is strong enough to make a person think and possibly change their lives around.  (I guess)

“Some guy came up to me at a screening that I was at recently and he told me that he, um, was sexually abusing his 14-year-old daughter,” said Daniels. “That's what he told me. And he was crying. To me, that is the award. There is no award on this earth that can get a man to admit that. So to me, that is my award. My award is healing. You know what I mean? I want to be acknowledged or whatever, but I'm happy with people healing.”

I don't know, but it seems like to me part of this story is missing.