Twenty years after she spent Thanksgiving weekend dining on her husband's ribs cooked barbecue-style, Omaima Nelson is seeking release from a California prison. The Egyptian-born former model who had been married to her husband for less than a month when she killed him, dismembered him, and ate parts of his body, says she is no longer a danger to society, but police and prosecutors are firmly opposed to her bid for parole, the Los Angeles Times reports. 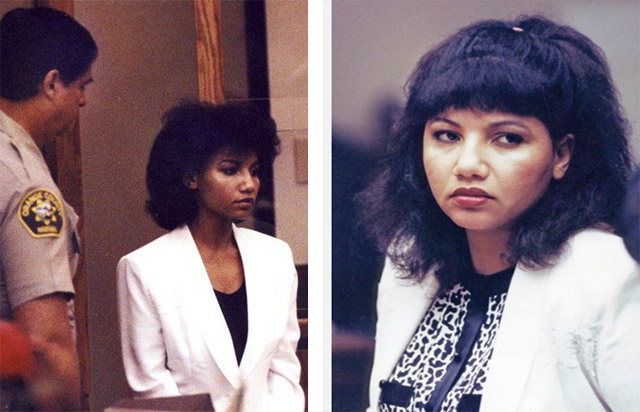 At the hearing, a senior deputy district attorney will recount the day in 1991 when he arrived at the apartment that Nelson, then 23, shared with her 56-year-old husband and found the man's hands in the fry cooker and his head boiled and stuffed in the freezer. “She's tremendously dangerous,” he tells AP. Nelson, who said she had been raped and abused by her husband, will probably never be released to anywhere but a mental institution, says the lawyer who represented her in a 1995 appeal against her life sentence. He says she chopped up her husband to avoid meeting him in the afterlife.