Is It Normal for A Man to Wear Nail Polish?

If you’ve been paying attention to beauty trends the last few months, you’ve probably noticed that jet black and pure white nail polish are two colors that are being worn by just about everyone (men and women alike). Yes, Men. While the trend is probably not new, two men in particular who have been spotted rocking colored nails are Seal Klum and NBA “LA Clippers” player, Cattino Mobley. 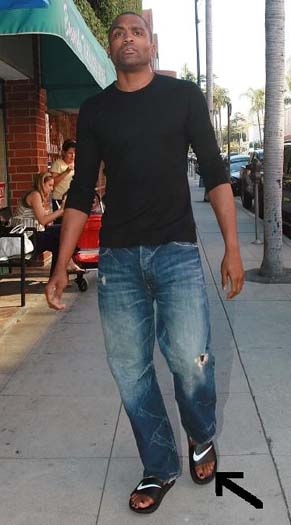 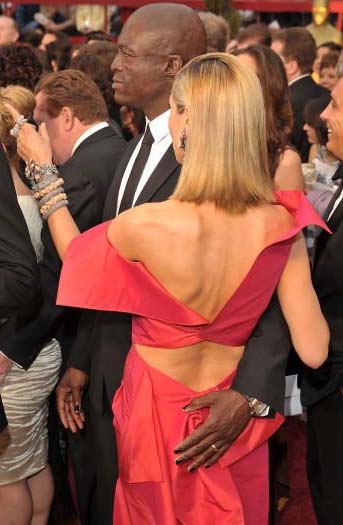 Now, I don’t have a problem with men grooming themselves, actually I love a groomed man; what woman doesn’t? However, I’m not too sure how I would feel about my guy wearing colored nail polish on his fingers and his toes.

By the way, Seal Klum premiered his video for his song “Secret” today, and in the video you can see how a man with colored nails passionately claims a woman as his own. Hopefully Heidi Klum is the only one who knows what the rest of us don’t.