Melanie Fiona is part of the solution with the visuals to her latest single, I Tried. Caged, and draped in a shredded mini dress, the 32-year old singer-songwriter uses her video as a platform to highlight the struggle, and bring awareness to a multitude of social issues, including police brutality and domestic violence. 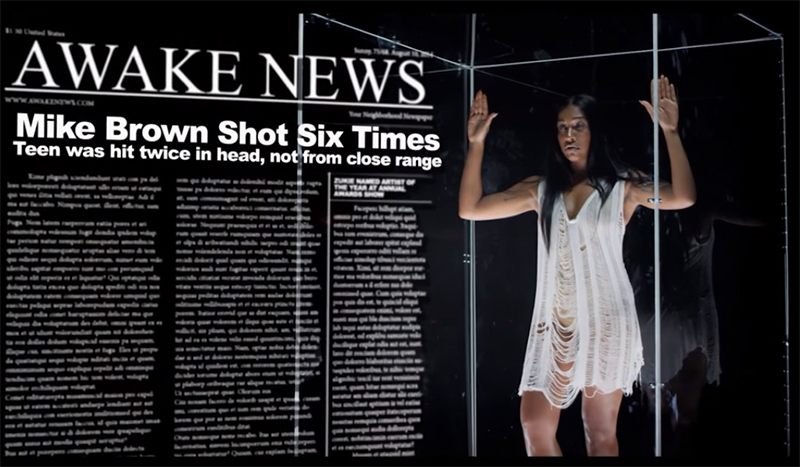 “It is important for me to channel the ideas and concepts I am passionate about into my music and my art,” Melanie recently told Billboard. “The video for ‘I Tried‘ is a tribute to the fight in which we all witness and experience both internally and externally in the world daily. I hope this visual sparks emotion, thought, dialogue, reflection, and ultimately, positive change.”

I Tried is the second single to be released from Melanie’s third solo album, Awake, due out sometime in early 2016.