Men With Big Vocabularies Have Better Ways With Women 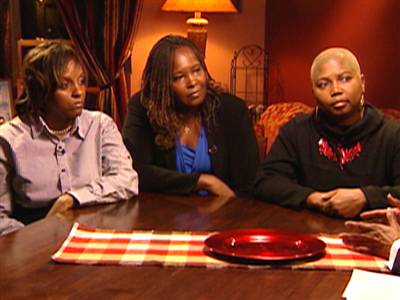 A sweet smooth talking intelligent man is definitely something that turns me on I won't lie, but it's funny I always thought men who use big words in just about every sentence were a joke.  They always seemed to make me laugh at the way they tried to make people think they were just…. “smart” when truth be told, they were far from it.  Trust me when I say I know, because I grew up with a few and just because you have an interest in flamboyant words doesn't make you smart by any means.  At-least I don't seem to think so.

According to Psychology Today, men who have a way with words may also have their way with women. Intelligence is a sign of genetic fitness, and able minds often come equipped with large vocabularies. A study has revealed that men may flaunt their linguistic peacock feathers as a sexual display.

Psychologists at the University of Nottingham in the U.K. asked students to imagine a romantic encounter with an attractive member of the opposite sex or a casual conversation with someone older. Then the students wrote an essay on an unrelated topic. The romance-primed men unknowingly used more unusual words in their essays. Female subjects didn't show the same effect, but a previous study found that women do show creativity spikes when primed with thoughts of attracting a long-term partner.

Don't go dropping 10-cent words willy-nilly on your next date unless you know what they mean, though. Richard Tunney says he'll next explore the effectiveness of bogus erudition. If men have evolved to impress women with flashy displays, women should have evolved to detect their deceptive deployment.

Just imagine having to carry a dictionary around with you just to understand what the hell a man is talking about.  Let's be real, there are times when big fancy words are a good thing, you can never really go wrong with having a strong vocabulary, but sometimes it's probably best to just stfu and stfd with all the extra that not everyone can relate to.