Milan Fashion Week kicked off on June 18, 2011, and there to catch a few shows are NBA players Dwyane Wade, Carmelo Anthony, and actor Idris Elba. 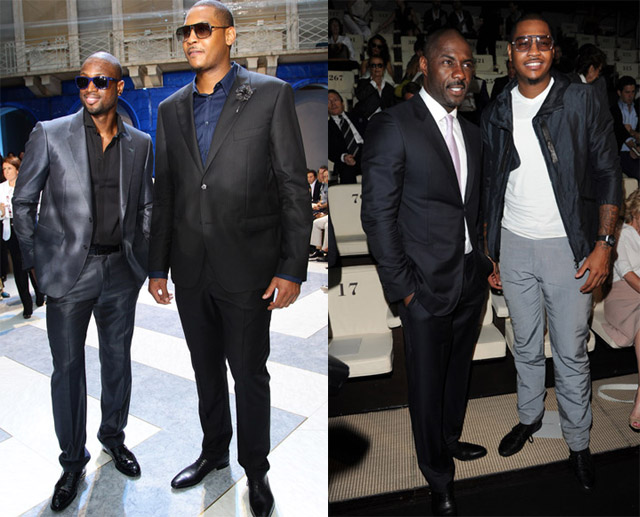 Some of the designer houses on the roster for Milan include Versace, DSquared, Burberry Prorsum, Dolce & Gabbana, Roberto Cavalli, Jil Sander, Bottega Veneta, Emporio Armani, Missoni, and Pringle of Scotland. 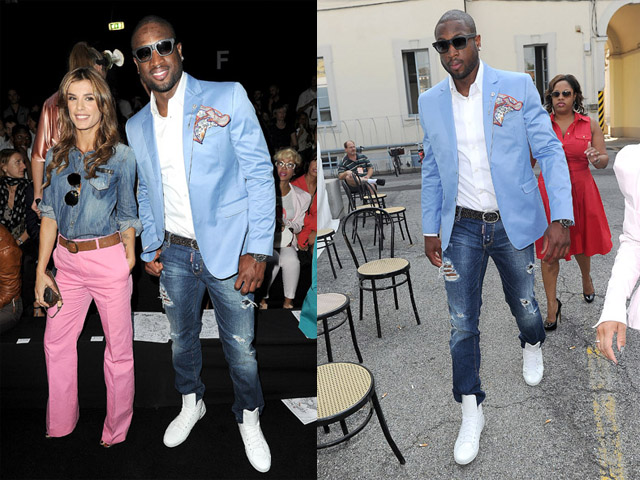 According to reports, Dwayne Wade has always been a big fan of fashion, and plans to someday start his own clothing line. 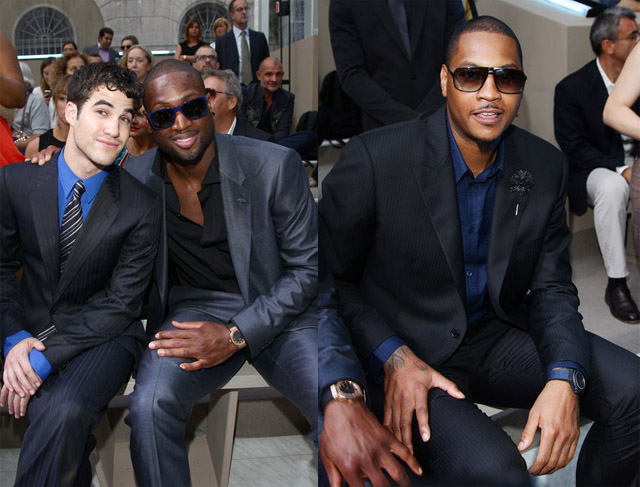