Black, white, and red tuxedo's, sequin and trendy leather ensembles dominated the scene, as celebs, family, and friends came together for the Michael Forever concert, held at The Millenium Stadium on October 8, 2011 in the UK, to remember the late, great Michael Jackson. 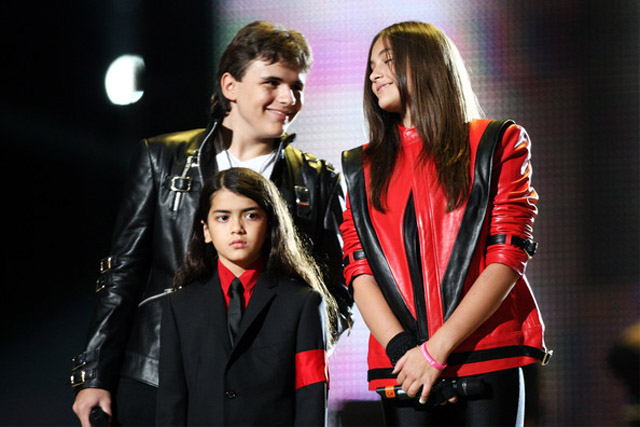 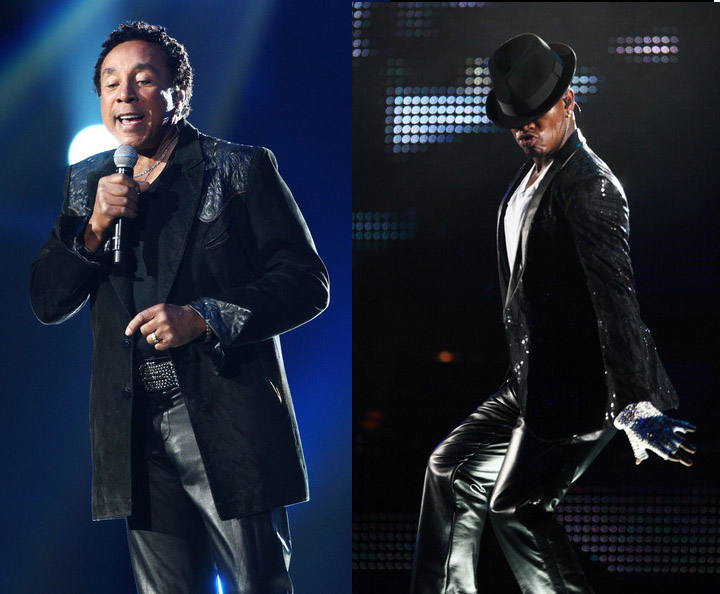 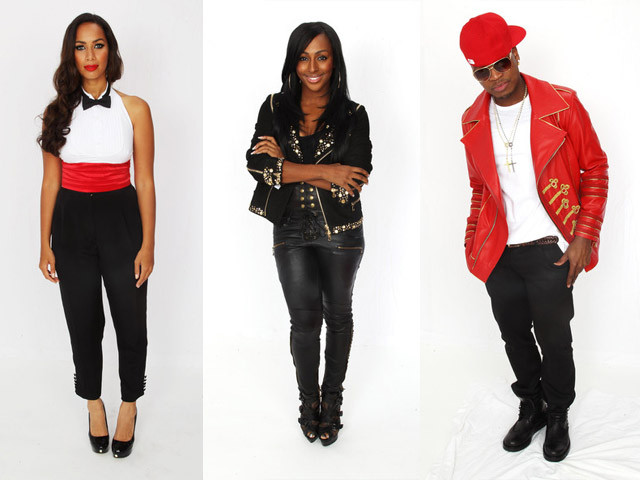 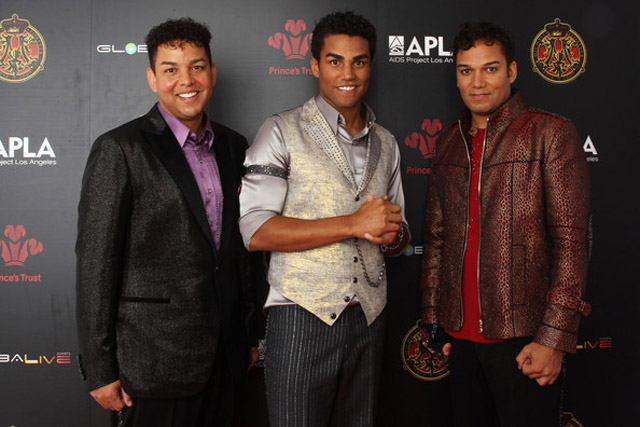 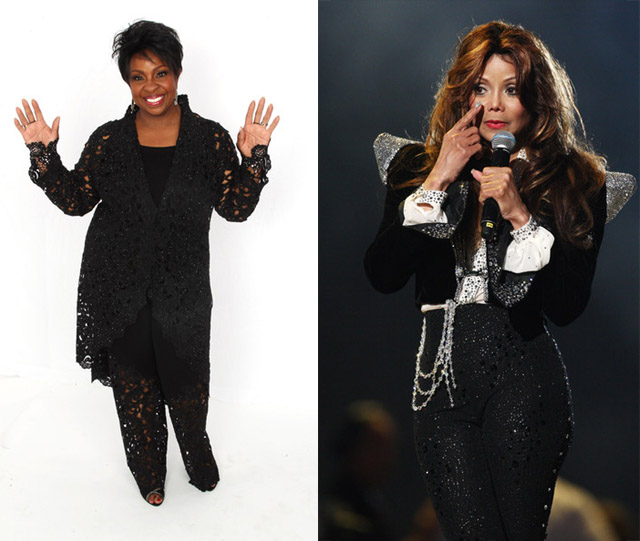 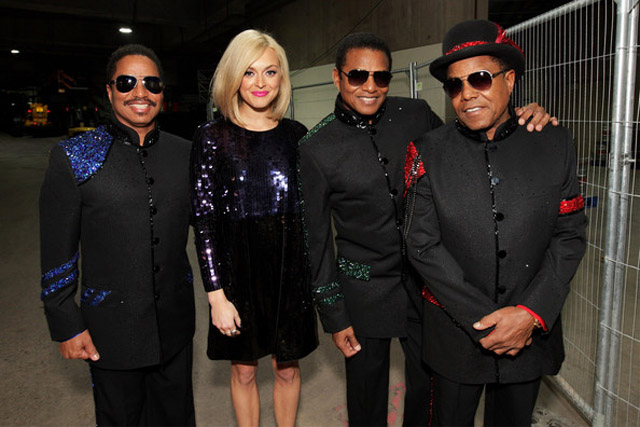