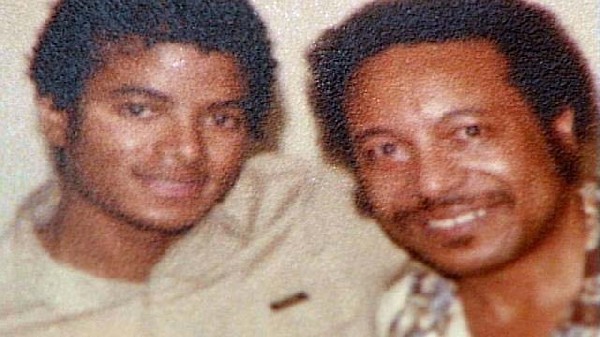 Michael Jackson has managed to keep his hair salon and hairstylist a secret so well that it still remains a questions of who did Michael Jackson’s extra well groomed hair.

WFTV caught up with one of Jackson’s long time hairstylist Plinnie Thompson of Rudy’s & Plinnie’s Beauty Center on South Orange Blossom Trail in Orlando, FL. The salon was a secret stop for the singer when he was in town visiting Disney.

Plinnie expresses his great shock on the loss of Michael Jackson and shares some special private moments about the King of Pop including how he would sneak Jackson in late late night because he wanted to avoid being seen.

Most can remember back in 1984 when the singer was performing a Pepsi commercial and pyrotechnics accidentally set Jackson’s hair on fire. Jackson was singing his hit “Billie Jean” in a simulated concert scene when the special effects went wrong.

Jackson later underwent 80 minutes of laser surgery to repair his scalp. His surgeon Dr. Steven Hoefflin, famously known as “Doc Hollywood” who Jackson formed quite an attachment to over the years, said he was able to stitch the wound without having to implant or transplant hair from other parts of Jackson’s head.

Since no-one has stepped forward and claimed to be the regular master stylist for the King of Pop and being that Jackson was a private man — it’s just my guess that a private hair transplant specialist is responsible for the near perfect, so real looking and full of body custom wigs that Jackson wore so well leaving women around the world jealous up until the day he died.