Black women in France are making bold moves. For the first time ever, France will hold its “Miss Black” beauty contest in Paris on Saturday (April 28), an event that France’s black population feel is long overdue. 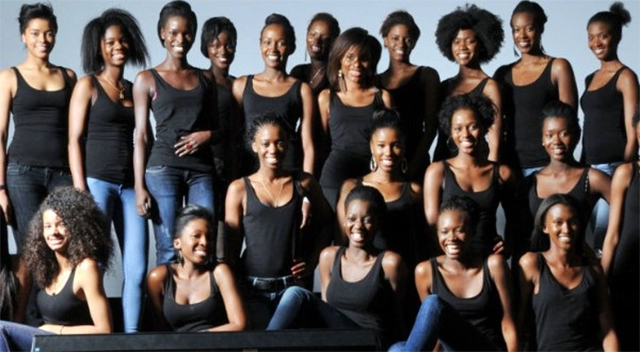 According to promoter Frederic Royer, the upcoming black beauty contest, which is supported by the French Representative Council of Black Associations (CRAN), will give visibility to a largely ignored section of French society.

“The purpose of this beauty contest is to shine a light on the many Black women in this country who are rarely given any media attention,” he said. “The Miss France competition is not nearly representative enough of modern France.” Celebrity organizer, Geneviève de Fontenay praised the initiative as progressive, saying “France has a big racial mix and it must be emphasized as much as possible…” 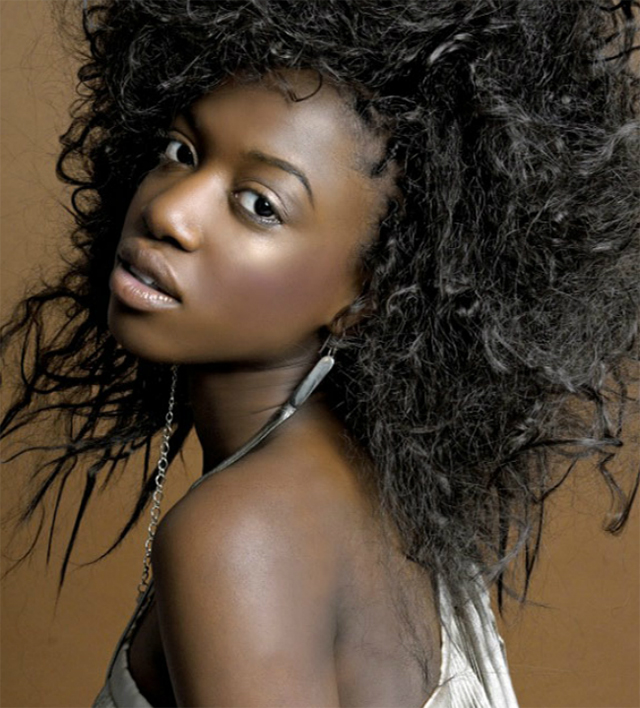 But despite all the support, not everyone are too sure an all black beauty pageant is a smart move. Patrick Lozès, founder and former president of CRAN, acknowledged the “good will” of the initiative, but doubted an event held exclusively for France’s Black population could be called “progressive.” Others believe the idea is “stupid” and “dangerous.”
Lozès concludes: “Everything possible must be done so that these people recognize themselves as French, and not as black people living in France…. We can’t start having ethnically exclusive contests if our ultimate goal is to have all-inclusive national contests. It’s a serious strategic error.”
Source: FRANCE 24 — Learn more about Miss Black France here.
[mashshare]
Comments
Facebook 3.6KFans
Twitter 0Followers
Youtube 1.5KSubscriber
Menu Title