Missy Elliott Performs In London in Her Favorite Adidas

Missy Elliott took to the stage along with Snoop Dogg at the Wireless Festival in Hyde Park on July 3, 2010 in London, England. She was definitely representing originality by wearing what appears to be her favorite custom leather, crystal embellished adidas gear. 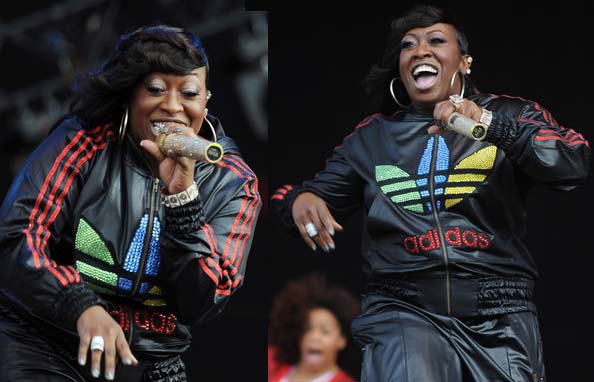 I know we all might have that one outfit that we love the most and will wear it til its dying days, but in Missy's case did she have to wear hers to perform on two separate occasions in the same month? Despite the fact that one performance was in the United States (the VH1 Hip Hop Honors 2010) to be exact, and the other was in England, did she not know we would all see her and catch on? I'm just saying. 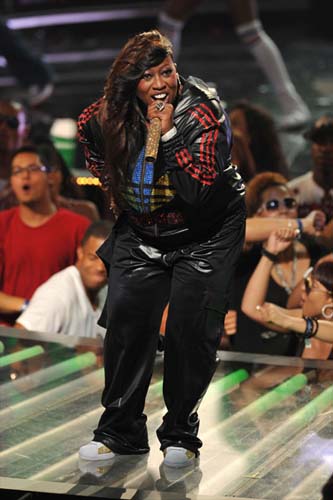 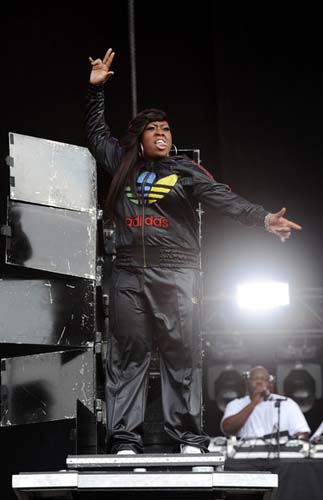 On a side note, I'm not mad at her for joining the rest of the celebs that's getting they money overseas, seeing as though that's apparently where it's at.
[mashshare]
Comments
Facebook 3.6KFans
Twitter 0Followers
Youtube 1.5KSubscriber
Menu Title