Mo'Nique Apologizes to Black Men for How Black Women Treat Them

Obviously biting back at criticism for having an open marriage, Mo'Nique came raw and real at the Fox Theatre in Detroit where she performed stand up comedy as part of her “Spread The Love” tour.

“Black women have so many conditions, ‘I won’t do this, I won’t do that,’ she said, putting it mildly.

She addressed her controversial open marriage, simply saying she and her husband Sidney Hicks are about keeping it real and understanding life. She says she got that honesty from her late grandmother. 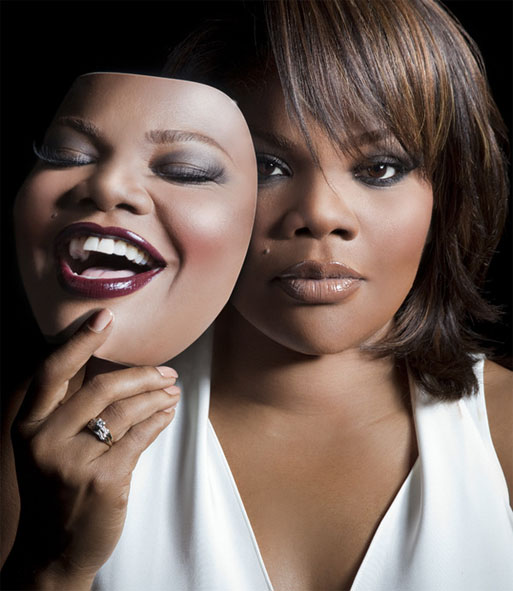 During her brief 45-minute set that, according to stltoday.com, was as gut-busting hilarious as it was gut-bucket foul, she barely got through a sentence without profanity.

Besides apologizing to black men, she also talked about her twin 4-year-old boys in detail and how she cusses “with” them, not “at” them. She insisted cussing goes back to Adam and Eve, and is certain Harriet Tubman cussed liberally in transporting slaves throughout the Underground Railroad.

No-one can deny that Mo'Nique is a real jokester. Take a listen at what she tells Hip Hollywood about what stand up comedy means to her while hype and ready for her tour kick-off.