It's no secret that Janet Jackson has struggled over the years with her weight. She has openly talked about it on numerous occasions, and has even penned a book titled “True You.” During a 2009 interview with Robin Roberts on the Today Show, she touched on her book, which details some of her life-long self-esteem and weight issues. 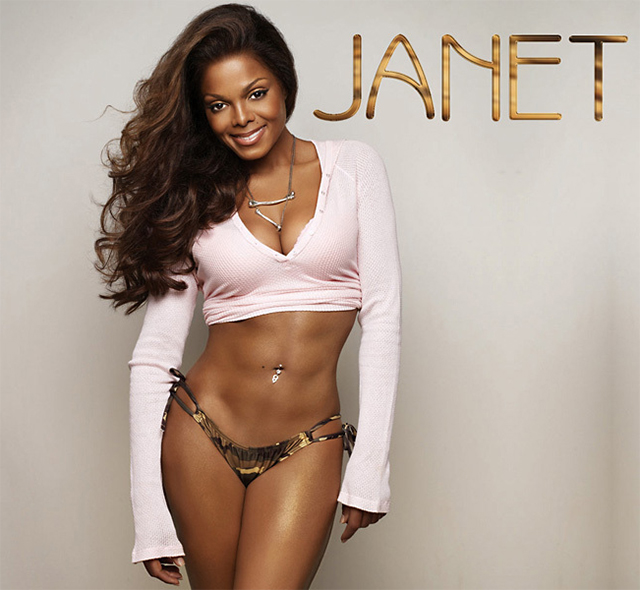 “There are people that regardless of what it is, if it's something that's stressful, or whatever it may be, they don't eat, they lose a lot of weight. A divorce (get real thin). Personal life (get real thin). Something within the family (get real thin)… (pause)… I'm the opposite,” she said while laughing. But, Janet realized she had to make a change, and overcome her fears and insecurity.

Janet recently became the spokesmodel for Nutrisystem. And to everyone's surprise, while taking advantage of her collaboration with the weight loss program, she dropped 60lbs. However, skeptics questioned whether or not all of her success was credited to the Nutrisystem diet plan, the way they made it seem.

SheKnows met up with Janet's personal trainer, Tony Martinez, who revealed all of her secrets. While Nutrisystem played a major role in her weight loss, regular exercise was included. 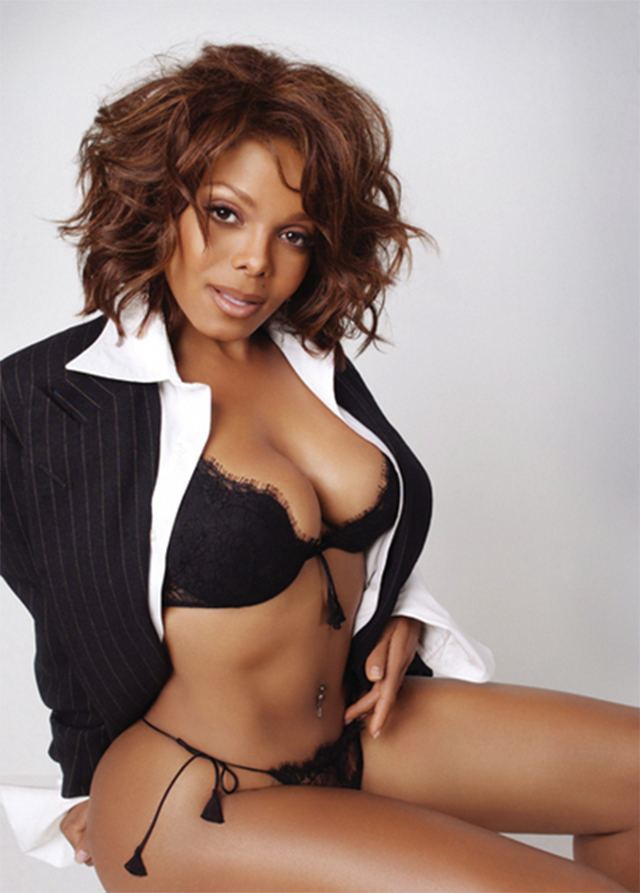 “We did a lot of water sports and basketball,” says Martinez. “She gets bored very quick. We try to mix it up as much as possible.”

Martinez says that Jackson, like many of us, didn’t like working out when she first got started. So he kept their workouts fun by using out-of-the-box training tools, like Core Stix.

Watch the video below to see how Core Stix, a total body workout created by Pittsburgh Penguins athletic trainer Mike Kaddar, helped Janet get back in tip-top shape.