What could I say? I managed to get into a prescreening of the upcoming movie Rock of Ages, which hits theaters June 15. And as the title suggests, it was all rock n roll. That particular genre is not really my thing, so I definitely can't say it was one of my favorite flicks, but it wasn't so bad. Some of the songs I knew, and the singing was actually pretty good. So, if rock n roll is what you're into, you'll probably enjoy this movie. 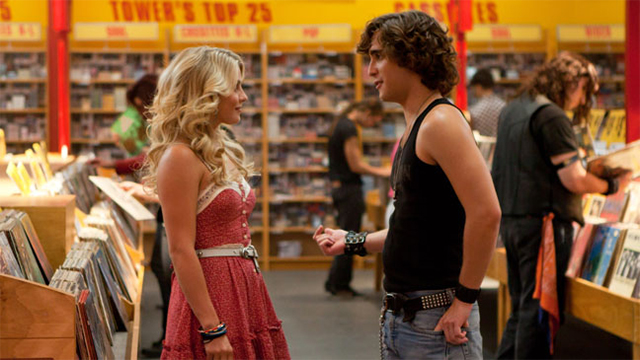 The 80's style setting made the movie a classic, starting from the spiked and braided hair, and clothing, to the wax LP's that people use to buy at Tower records. Not to mention, the film has some pretty decent reviews, and tonight's crowd reaction was all positive as well.

Mary J. Blige played a part in the film, and that was really my main reason for wanting to see it. But sadly, I wasn't completely impressed with her relatively small role. I'm still trying to understand why she was even chosen for the part. I'm assuming it was to add some diversity? In that aspect, she served a good purpose. But, why would I be surprised that she was the only African American in the film, and she owned a strip club? 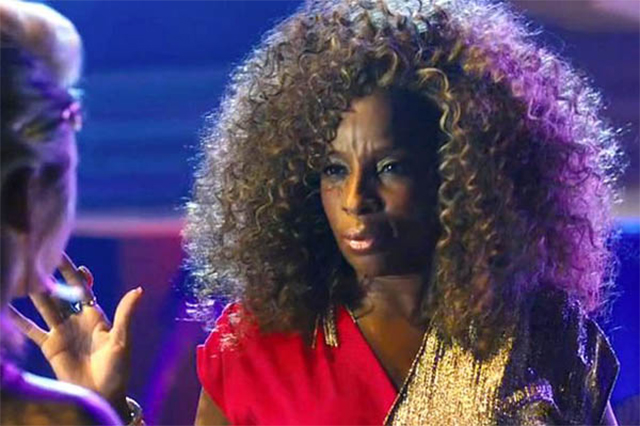 Tom Cruise played his part extremely well as a drunk, doped out rock God. But honestly, my favorite character was the cool monkey named Mickey. And on that note…

Blige's part may not have been that big in Rock of Ages, but according to reports, she just landed a leading role as Dr. Betty Shabazz in the upcoming TV film “Parallel Lives.”

The film is set to portray the lives of Dr. Shabazz and Coretta Scott King, and the relationship they shared as the wives of two slain civil rights icons. That should be interesting.

On another note, the original cast of the Broadway show, Rock of Ages spoke with Hollywood TV about their thoughts of the film, and now I understand why they chose Mary J. Blige to play Justice 😉