Naomi Campbell was the proud host for the first ever hair fashion show held during London Fashion Week, presented by professional stylists Toni&Guy.

While none of the looks were created for the African American woman, that's probably a good thing. We can take it from supermodel Jourdan Dunn, who recently shared her frustration about the ongoing issue of jacked-up hair on the runway by tweeting:

At any rate, Naomi was met on the red carpet of Toni&Guy's show, where she spoke a bit more on her weave care maintenance. Just as she stated during her opening speech, she again stated that for her well managed curls, she used Extreme holding spray. “I mean, it kept my curls, and it's not to heavy, and not too dry,” she added. 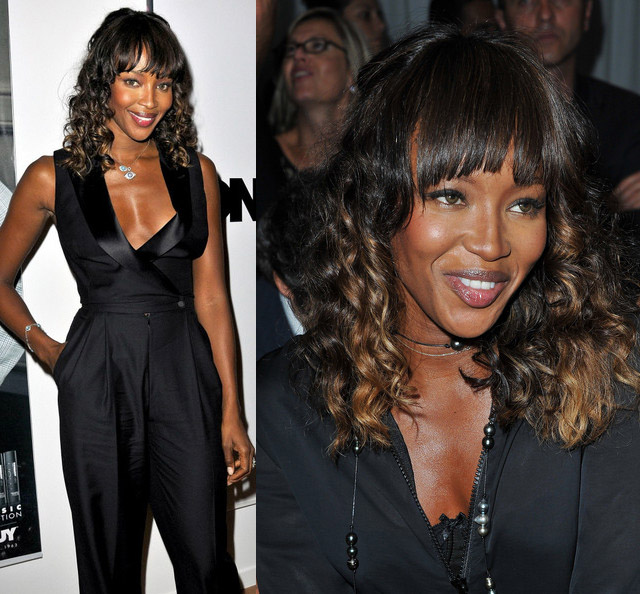 Considering the poor condition of Naomi's real hair, and the fact that she's only speaking on weave care, it doesn't hurt to say her review is respected.

For those curious to try something new, other Toni&Guy products, such as Glamour Mousse and Casual Sea Salt Spray will be readily available this October.