Within a one month time frame, two African American females have been subjected to airport security pat downs, because their natural hairstyles apparently appeared to be a threat.

Shante Nance, the latest victim of ridicule says: “I don’t use chemicals or straighteners. It’s just my natural texture, and I wear it in a normal-looking puff.” A puff that when passing through airport security called for an additional T.S.A. search, even though it set off no alarms.

According to reports, Ms. Nance was departing from the airport in San Antonio in late July. After she passed through the body scanner, a female T.S.A. screener allegedly told her to stand facing her possessions. “You’re good to go, but first I have to pat your hair.”

But it wasn’t O.K. Ms. Nance, who had been visiting her husband at the Air Force base where he is stationed, was deeply embarrassed as other passengers stared at her, “as if I’d done something wrong.” 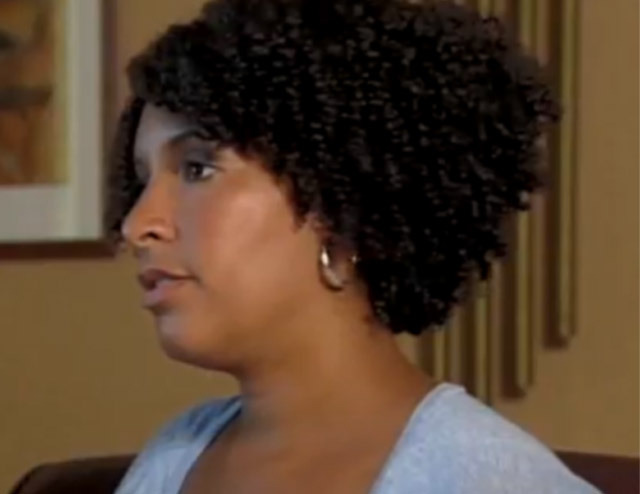 On June 30, a young African-American woman, Laura Adiele, said that a screener at the Seattle-Tacoma airport insisted on patting down her hair, which was also natural and curly, even though the body scan had not set off an alarm. Ms. Adiele said in various interviews that she thought the search had been racially motivated.

The T.S.A. denies that. “All passengers are thoroughly screened coming through the screening checkpoint,” said Kristin Lee, a spokeswoman. “Additional screening may be required for clothing, headgear or hair where prohibited items may be hidden,” she said.

You would think a body scanner would pick up on anything that a metal detector wouldn’t, but obviously airport security still haven’t perfected their craft in a way where maintaining safety doesn’t single an innocent group of people out, and land the screening process all over the news.