The Nelson Mandela Foundation is in the process of launching an international fashion clothing line called “46664 Apparel.” The line will be for both men and women, and is being designed by Seardel, South Africa's biggest textile and clothing manufacturer.

Mandela, who spent 27 years of his life in prison before becoming South Africa's first black president, and an anti-apartheid icon, chose the name 46664 in remembrance of his Robben Island prison number. 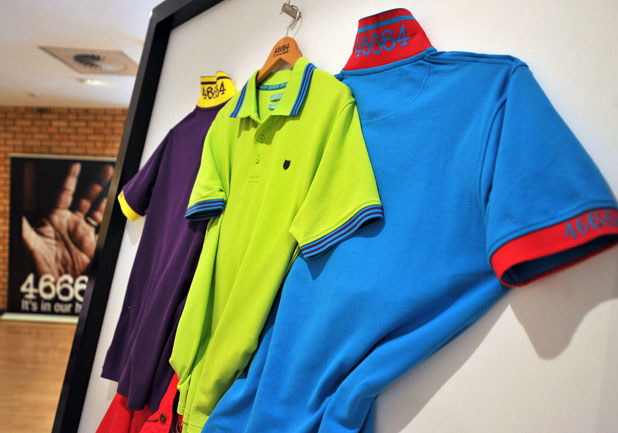 The foundation said it will launch the clothing line in South Africa in August and probably in the United States and Britain sometime next year.

Much of the proceeds from 46664 will go towards the foundation's charitable gifts, and will also help South Africa's troubled textile and clothing industry.

I'm not so sure about the whole prison number idea for myself, but I suppose if Alcatraz can get by with having its own line of apparel and accessories, why not Nelson Mandela in support of Africa?