Nelson Mandela Officially Launches his 466/64 Clothing Line in The U.S.

Nelson Mandela’s 466/64 clothing line made it’s first official debut in the United States at the 2012 BET Awards gifting suite, where celebrities such as Brandy were seen holding the bag. For the rest of the US public, the collection launched yesterday (July 18) on his 94th birthday. 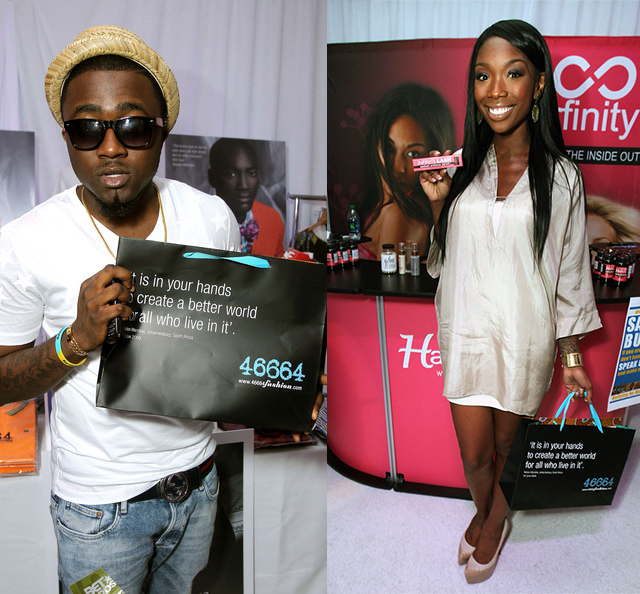 To celebrate the launch, a press conference and a fashion show took place at the South African Consulate in New York City. 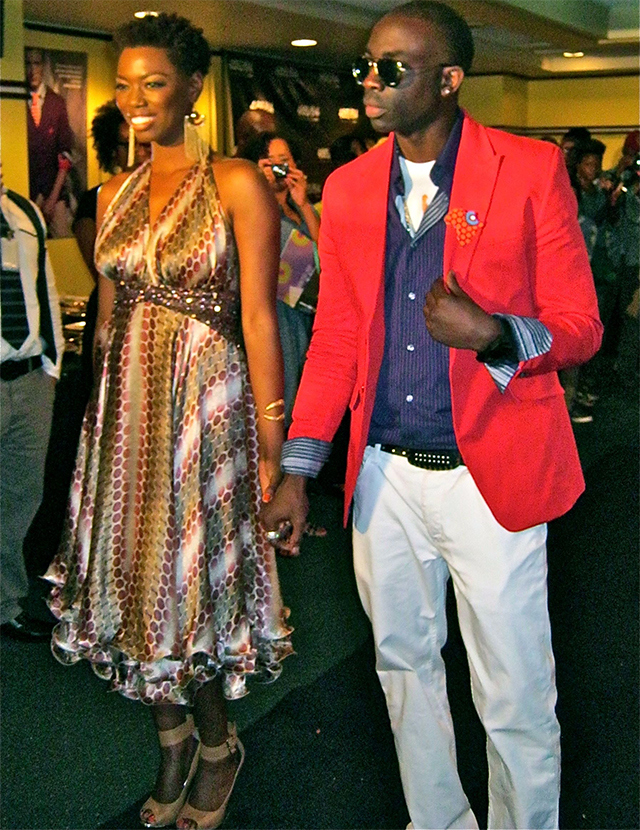 46664 is now available for purchase at specialty boutiques across the country, and online (for a limited time only). The line will hit department store racks sometime in Spring 2013.