Dr. Keith Black, Chairman of Neurology, Cedars-Sinai Medical Center, has been studying the effects cell phone use has on the brain for some years now. He has talked about the possible dangers more than most, but the voices who are joining him are becoming louder. 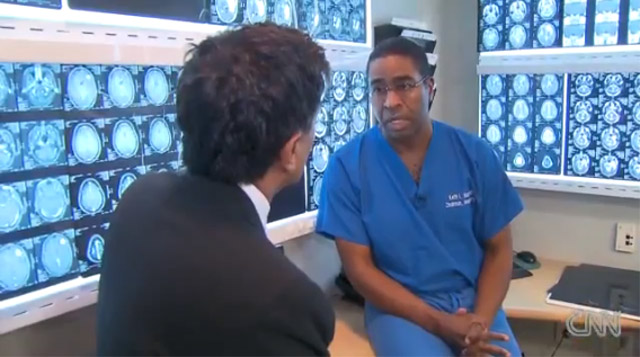 In an in-depth interview with CNN, Black breaks down his analysis, and confesses that nobody can be for sure what those dangers are or are not. “There is no way to say for sure that cell phone use is safe,” says Black. However, “I think that the public has a right to know that there could be a potential risk.”

During the interview, CNN points out the fact that cell phone manufacturers themselves (Apple, and Blackberry for example), warn its users to keep the objects a distance away from the body. 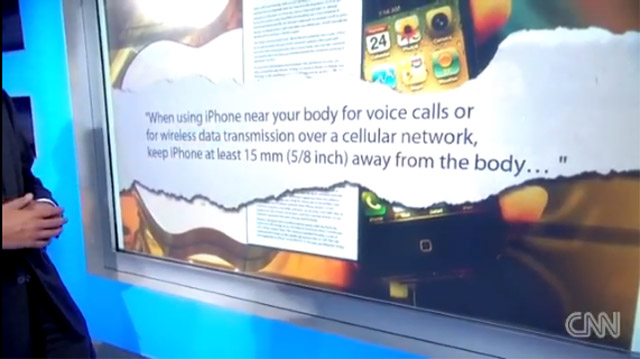 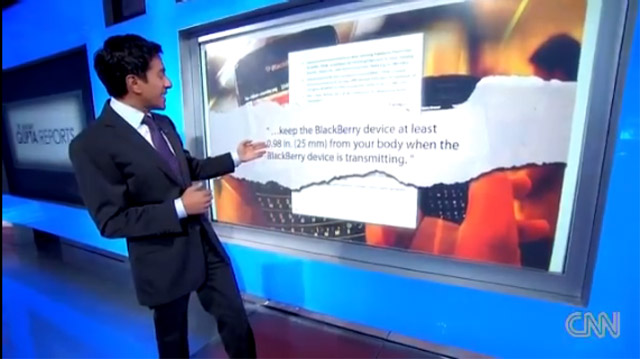