Now that President Barack Obama's official birth certificate has been put on full blast for the world to see, the opportunity to dig deeper into his background has also been presented. New documents are showing that Obama's biological father was a serial womanizer and polygamist who government and university officials were trying to force out of the country. 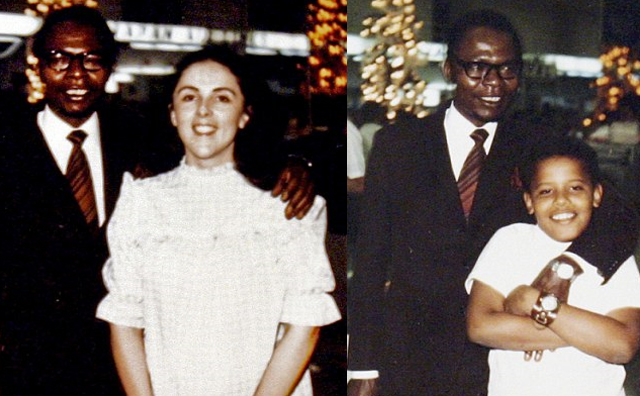 According to the documents, Obama's father was a man who 'had an eye for the ladies' and had to be warned several times to stay away from girls at the university.

A memo from a University of Hawaii foreign student advisor said that Obama senior had 'been running around with several girls since he first arrived here and last summer she cautioned him about his playboy ways. Subject replied that he would “try” to stay away from the girls.'

So, with the release of this new information, everybody now knows where the president most likely got his gift to gab. It's probably almost safe to say, Obama has got a little pimping flowing through his blood. No?