Fulham FC owner, Al Fayed, showed his love for the late Michael Jackson today by unveiling a statue of the iconic pop star at Craven Cottage in London, but it seems he may be the only one who appreciates it. 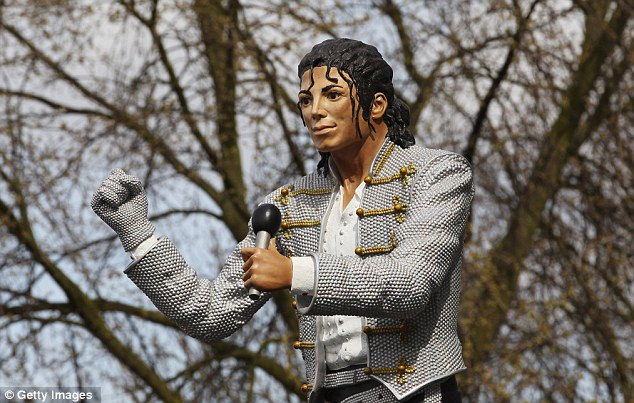 Fans who believe the statue is unnecessary immediately took to the social networking site Twitter to vent their frustrations over the new addition to the club.

“The Michael Jackson Fulham Statue has to be one of the worst things I've ever seen,” Joe Roberts said. While Steven Ward added: “That Michael Jackson statue at Fulham looks cheap! I'm a huge MJ fan but it looks tacky.” 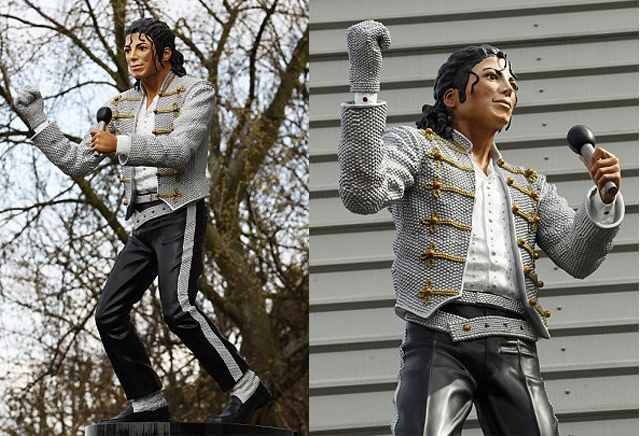