The U.S. Consumer Product Safety Commission (CPSC) released its annual childhood drowning report Thursday (May 24) at the Fort Lauderdale Aquatic Complex, home to the International Swimming Hall of Fame. The report  urges parents to be aware of swimming pool safety before the summer heats up. 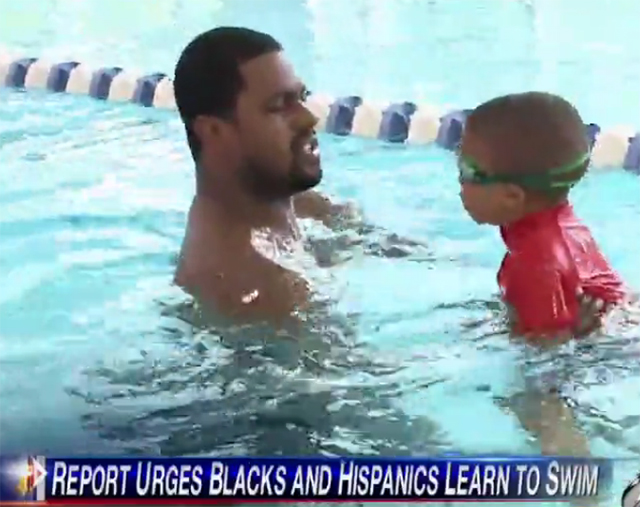 The report presents estimates of deaths and injuries associated with pools, spas and hot tubs, and coincides with a national campaign called “Pool Safely” that aims to reduce the number of similar events. The campaign, found at PoolSafely.gov, is focusing this year on increasing swimming education in black and Hispanic communities.

Black children between the ages of 5 and 14 are three times more likely to drown than white children of the same age range, according to the Centers for Disease Control and Prevention. Research by the USA Swimming Foundation indicates that up to 70 percent of black and 62 percent of Hispanic children cannot swim, the CPSC said.

Earlier this week, it was reported that three little boys were trapped in a creek in northwest Atlanta. Although, they made it out safely with the help of a police officer that was near the scene, none of the boys knew how to swim.