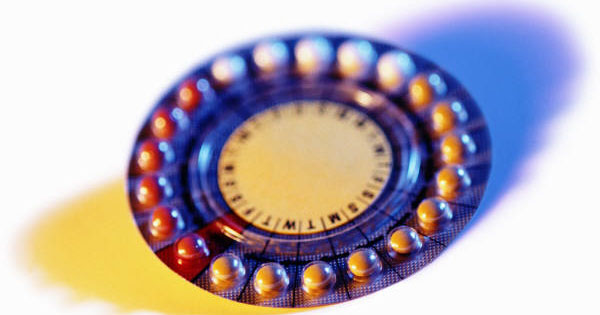 Birth control pills could screw up a woman's ability to sniff out a compatible mate, a new study finds.

While several factors can send a woman swooning, including big brains and brawn, body odor can be critical in the final decision, the researchers say. That's because beneath a woman's flowery fragrance or a guy's musk the body sends out aromatic molecules that indicate genetic compatibility.

Major histocompatibility complex (MHC) genes are involved in immune response and other functions, and the best mates are those that have different MHC smells than you. The new study reveals, however, that when women are on the pill they prefer guys with matching MHC odors.

MHC genes churn out substances that tell the body whether a cell is a native or an invader. When individuals with different MHC genes mate, their offspring's immune systems can recognize a broader range of foreign cells, making them more fit.

Past studies have suggested couples with dissimilar MHC genes are more satisfied and more likely to be faithful to a mate. And the opposite is also true with matchng-MHC couples showing less satisfaction and more wandering eyes.

“Not only could MHC-similarity in couples lead to fertility problems,” said lead researcher Stewart Craig Roberts, an evolutionary psychologist at the University of Newcastle in England, “but it could ultimately lead to the breakdown of relationships when women stop using the contraceptive pill, as odor perception plays a significant role in maintaining attraction to partners.”