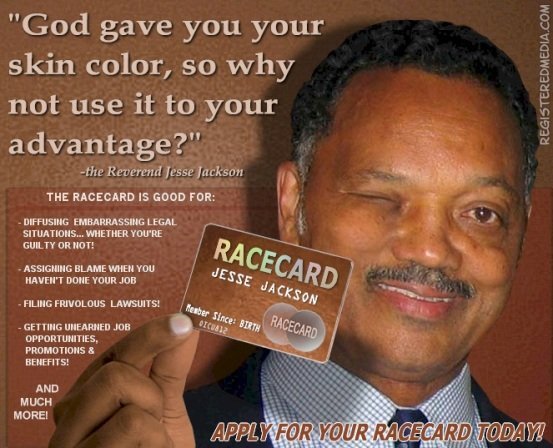 His findings — titled “The Teddy Bear Effect: Does babyfaceness benefit black CEO's?'' — will be published in an upcoming issue of the journal Psychological Science.

Livingston, an assistant professor of management and organizations, and co-author Nicholas Pearce defined “babyfaceness'' by the following physical traits: rounder face, larger forehead, smaller nose, larger ears and fuller, pouty lips. They're all part of what Livingston refers to as “disarming mechanisms.”

“It's any feature, trait or quality of a person that makes them appear to be less threatening and less hostile, and we believe that's really critical for black males,” said Livingston, who has studied such areas as social inequality and institutional discrimination for nearly a decade. “Because the default, based on stereotypes in the society, is that many people perceive black males to be hostile and threatening. And so if you have some sort of feature that signals, 'Hey, you don't have to be afraid of me,' or 'I'm just like you,' then that makes people feel more comfortable with these individuals in positions of power.”

The study asked non-black men and women to evaluate head-shot photos of 10 black men and 30 white women and men. The 10 blacks all were current or former CEOs of Fortune 500 companies.

Participants rated each photo based on perceived babyfaceness, attractiveness, age and appearance. They were also asked about perceived personality traits, how warm the person seemed and whether he or she would be a competent leader.

Conversely, past studies have shown that babyfaceness hinders rather than helps white males who aspire to positions of power.