In a new study conducted by the Baylor College of Medicine and Rice University, researchers have concluded that most African American women are capable of losing weight, but only a small percentage manage to keep it off. Additionally, the study showed that after losing weight, some of the women intentionally gained some of it back because they felt they looked too skinny. 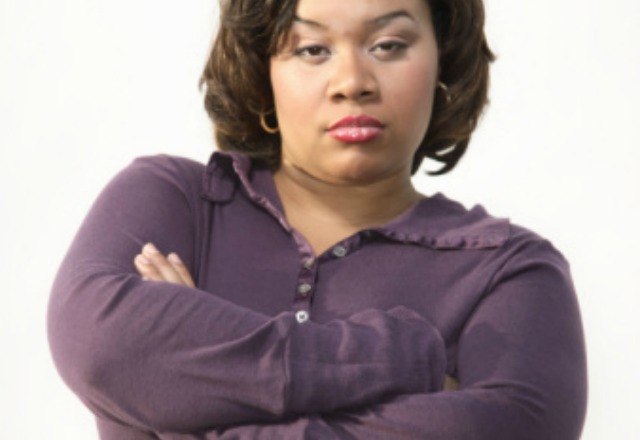 The study included 1,110 African American women over the age of 18 who were divided into two groups: ­ weight-loss maintainers and weight-loss regainers. Maintainers lost 10 percent or more of their weight and kept it off for at least a year. Regainers also lost at least a 10 percent of their body weight but gained some of it back.

“We have very little evidence on successful long-term weight loss in African-Americans,” said Dr. Ann Smith Barnes, assistant professor of medicine at BCM and lead author of the report.

Successful losers achieved their goal by:

Barnes and Kimbro noted the majority of all survey respondents reported losing weight on their own versus formal weight loss programs. Additionally, maintainers reported health concerns and religious faith as their trigger to lose weight.

Descriptive results of the large survey study are presented online in the Journal of General Internal Medicine and will be available in print later this year.