If you're a parent of a young adult, you've probably experienced the pain of dealing with a smart mouth teen who refused to listen at times. You probably also feel as if kids who talk back to their parents are doomed to have problems later on in life. However, according to a recent study published in the journal Child Development, teens who argue with their parents may very well be headed towards a bright future. 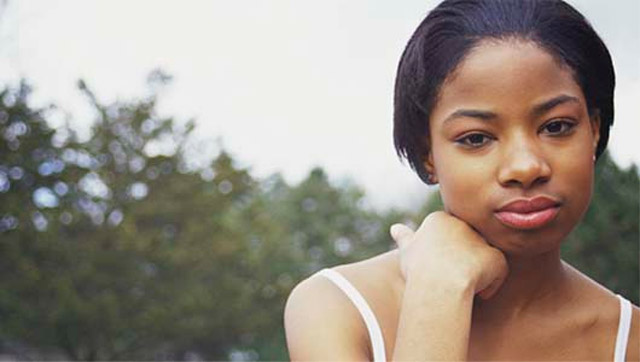 The study, headed by University of Virginia Psychologist Joseph P. Allen, affirms almost all parents and teenagers argue. But it's the quality of the arguments that makes all the difference.

“We tell parents to think of those arguments not as nuisance but as a critical training ground,” he says. Such arguments, he says, are actually mini life lessons in how to disagree — a necessary skill later on in life with partners, friends and colleagues on the job.