As long as racism exists, and people continue to stereotype the African American woman, there's always going to be controversial stories to make up and tell. This time, however, the stories are being told by black women themselves through a nationwide survey. 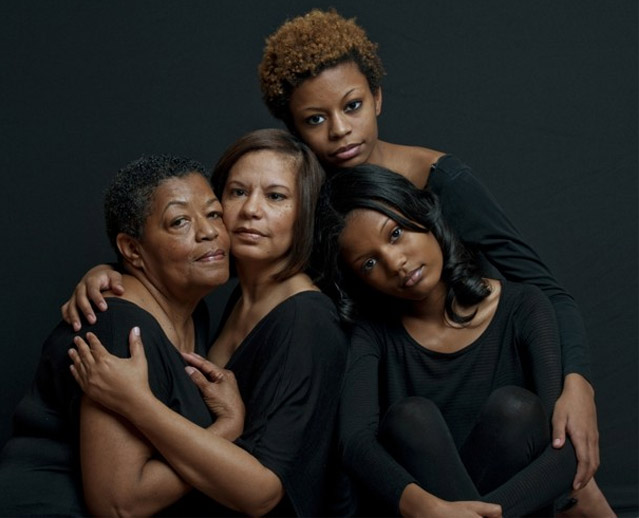 The new nationwide survey conducted by The Washington Post and the Kaiser Family Foundation, delivers a complex portrait of black women who claim to feel confident but vulnerable, who claim to have high self-esteem, but see physical beauty as being important, and who find religion and career success more vital to them than marriage and romantic relationships.

While attempting to paint a perfect picture of the black woman, the Post-Kaiser survey reports that nearly six in 10 black women say they worry about providing a good education for their kids. It further shows that sixty-three percent of black women said it is acceptable to have a child without being married, roughly the same percentage as white women. Adding to that, sixty-seven percent of unmarried black women say they would be willing to marry someone of another race. But thus far, that willingness is not matched by experience.

As you can see, it appears the survey was conducted to compare black women to white women. Overall, the survey concludes that eighty-five percent of all black women are satisfied with their lives, despite what others think.