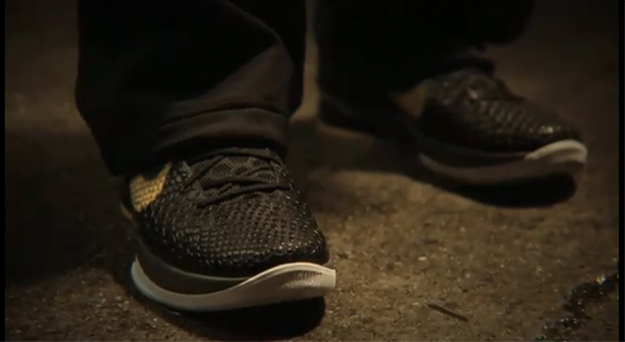 In this film, starring Bruce Willis, Danny Trejo, Kanye West, and Kobe Bryant himself as “The Black Mamba,” Kobe reviews the narrative structure of the film with director, Robert Rodriguez, in a motion picture setting. Rodriguez explains the main goal is for Kobe to defeat “The Boss,” which is played by Kanye West, to retain the rights to his shoes. Of course, Kobe wins in a 5-on-1 basketball challenge against Kanye’s monstrous team, and the moral of the story is this: “Hero’s Come and Go, but Legends Are Forever.”
[mashshare]
Comments
Facebook 3.6KFans
Twitter 0Followers
Youtube 1.5KSubscriber
Menu Title