The long delayed movie, “Mama I Want To Sing” has been mysteriously leaked and posted on Youtube. The film, which stars R&B singer Ciara, Lynn Whitfield, Patti LaBelle, Hill Harper, Billy Zane and Detroit pastor Marvin Winans is based on the 1980s stage play of the same name, where a preacher's daughter, Amara, sings in the church choir before being discovered by a well-established musician. Soon she rises to international fame as a pop singer. 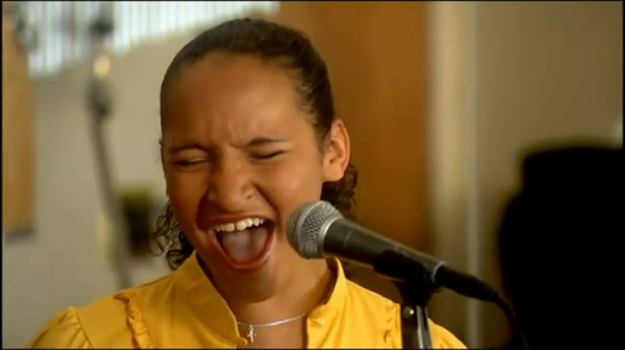 Several rumors claim, the film was never released due to budget issues, lack of promotion, and production shake-ups. When Ciara was asked recently during an interview what happened with the film, she responded:

“Well, it’s funny because at this point, I couldn’t tell you all the details to be honest with you. I’m sure it’ll definitely come out whenever everything is finalized and when it’s supposed to.”

Well, looks like that time is now, via Youtube. You can watch the full 2-hour movie below.