Based on a true story, My Week with Marilyn is an upcoming British drama film that focuses on the week in which Marilyn Monroe spent time being escorted around Britain by Clark, after her husband, Arthur Miller, left the country. The film stars Michelle Williams, Kenneth Branagh, Eddie Redmayne, Dominic Cooper and Emma Watson. 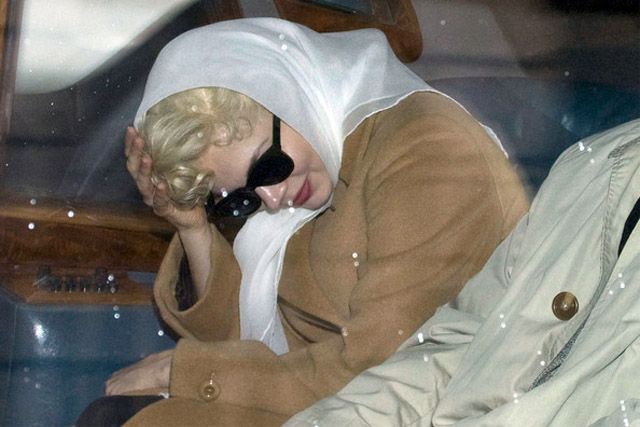 Filming took place at Saltwood Castle, White Waltham Airfield and on locations in and around London. My Week with Marilyn will have its world premiere at the New York Film Festival on October 9, 2011. It will be shown at the Mill Valley Film Festival two days later, before being released in the United States on November 4, 2011 and on November 18, in the UK.