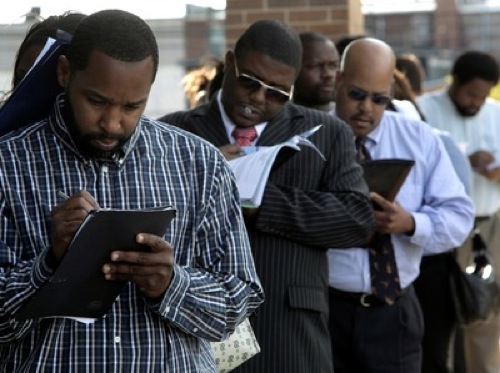 A federal judge on Wednesday ruled that New York City intentionally discriminated against minority fire department applicants by continuing to use an exam that it knew placed those applicants at a disadvantage. Judge Nicholas Garaufis of the US District Court for the Eastern District of New York called the practice a “stain” on the fire department. While Garaufis did find that New York City Mayor Michael Bloomberg was shielded from the suit by qualified immunity, he noted that the mayor was, “deliberately indifferent to the exams' impact on blacks.”

In summarizing his reasons for granting summary judgment to the plaintiffs, Garaufis wrote:

“What the Intervenors have demonstrated – and what the City has failed to rebut – is that the City's use of written exams with discriminatory impacts and little relation to the job of firefighter was not a one-time mistake or the product of benign neglect. It was part of a pattern, practice, and policy of intentional discrimination against black applicants that has deep historical antecedents and uniquely disabling effects. The consequences that this illegal policy had for blacks who wished to serve their city as firefighters have already been levied; the consequences that this illegal policy will have for the City will be addressed at the remedial stage.”