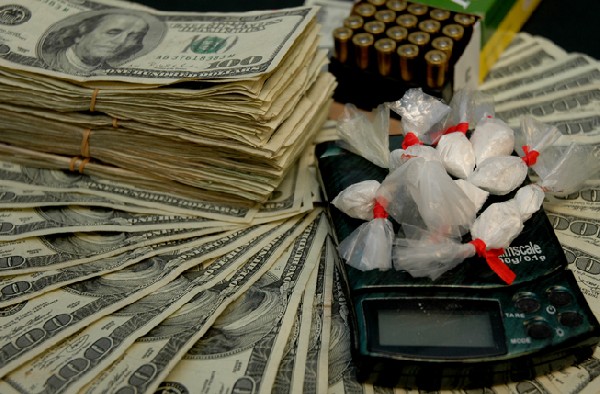 The Obama administration on Wednesday signaled a sharp departure from 20 years of federal policy and called on Congress to close the huge disparity in prison sentences for those dealing crack versus powdered cocaine, agreeing with critics who say it is unfair to African-Americans.

Breuer and other witnesses testifying before a Senate Judiciary subcommittee said the policies, launched when authorities feared crack was becoming an epidemic in the mid-1980s, are based on faulty assumptions that have long since been discredited, including the belief that crack users are far more violent and dangerous to the community than users of powder cocaine.

Breuer said the administration and its Justice Department support a one-to-one even sentencing ratio, and that sentence enhancements should be reserved for people who use weapons in drug trafficking crimes.

Breuer said Atty. Gen. Eric Holder has established a task force that will review the issue to determine how to proceed fairly.