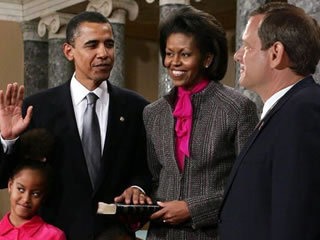 Members of the public interested in attending the Inaugural Ceremonies should contact their Member of Congress or U.S. Senators to request tickets.

The public should also be aware that no website or other ticket outlet actually has inaugural swearing-in tickets to sell, regardless of what they may claim. Tickets will not be distributed to Congressional offices until the week before the inauguration and will require in-person pick-up.

FOR MORE INFO ON THIS HISTORIC EVENT >>>