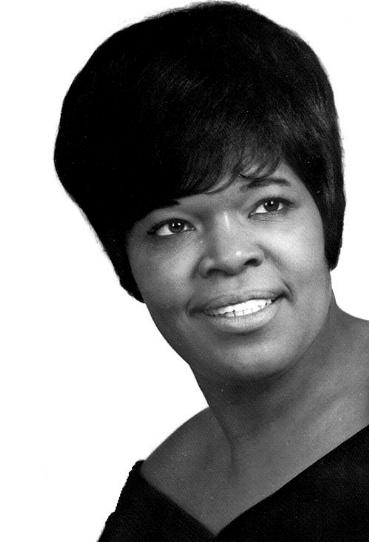 Oprah Winfrey's mom Vernita Lee apparently has issues with Valentina, a high-end clothing store in Brookfield, Wisconsin.  In 2002 Ms. Lee settled a $175,000 debt with the company just for them to turn around and extend her another $156,000 line of credit which she feels she shouldn't have to repay.

Earlier this month the company filed a suit against Ms. Lee in an effort to collect on the money they say she owes them.

The civil complaint says Vernita Lee of Milwaukee owed Valentina nearly $156,000 for purchases and interest as of July 1st and has failed to make the monthly minimum payment of $2,000.

The lawsuit says Lee told store officials she doesn't think she owes the money. Reached by telephone, Lee declined to comment on the lawsuit.

Valentina co-owner Tony Chirchirillo says a $150,000 bill isn't unusual for a client with a full calendar of social events.

Vernita Lee responds with a counterclaim contending that Valentina took advantage of her “lack of knowledge, ability, and-or capacity” when creating her credit account.