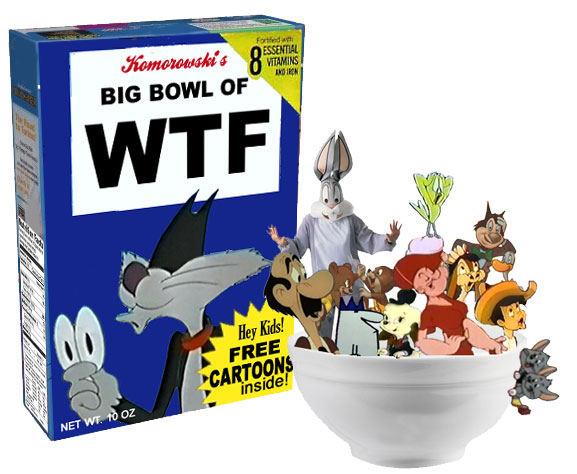 Two men, one who appeared to resemble a woman with breast implants beat a pagaent judge — slashing his forehead with a knife and breaking his jaw with a trophy for not selecting her him as the winning contestant.

Police responded at 4:55 a.m. July 6 to a call of a person with a knife at a beauty pageant at the 5th City Center at 3350 W. Jackson Blvd., the lieutenant said.

Latta told a responding officer, “Apparently, I must have voted for the wrong person,” the officer said.

Tinch, who resembles a woman and appears to have breast implants, was likely the one competing and probably did not win the trophy used in the attack, Franklin said.

Tinch, who has a tattoo of “paw prints” on his chest, also allegedly slashed Latta across the forehead with an unidentified edged instrument, according to Franklin.

“They said they didn’t like the way he [Latta] judged one of them in the pageants,” Franklin said.