Reports are circulating that actress Paula Patton may be set to shine with a role in the remake of the 1976 classic film Sparkle. During an interview at the American Black Film Festival, Paula revealed that she's been offered a part in the film. 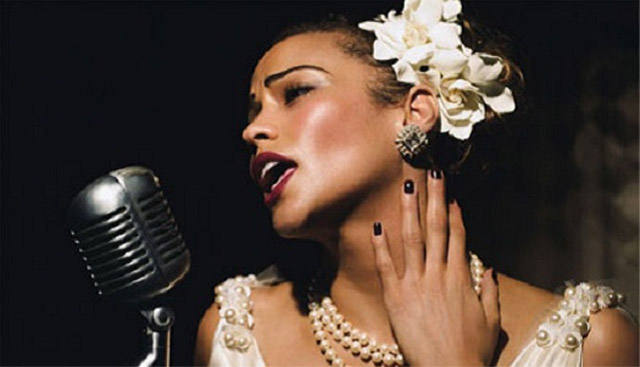 “Maybe,” Paula coyly answered when asked if she would be starring in Sparkle. “It would be very hard to say 'No' to Salim, but I just can't say 'Yes' because it's not all official yet.”

While an official statement on the project has yet to be released, this confession serves as confirmation that the planned remake of Sparkle is moving forward.

According to Sister2Sister magazine, if Paula accepts the gig, it would be the second time that she works with the Akils. She starred in T.D. Jakes' Jumping the Broom, which was directed by Salim, and has earned more than $37.2 million since its release in May.

Working with the Akils also seems to have inspired Paula to expand her creative wings. “I do definitely know that I'll be a producer, and my goal is to have a production company. For us it's really going to be about making Black films,” she said. “We have to make the rest of the world come to us.

“If we continue to make quality good movies that people want to see, then the White folks and everybody else, they'll show up,” Paula added. “But, we have to keep making movies for the community and making them great. As great as they possibly can be.”