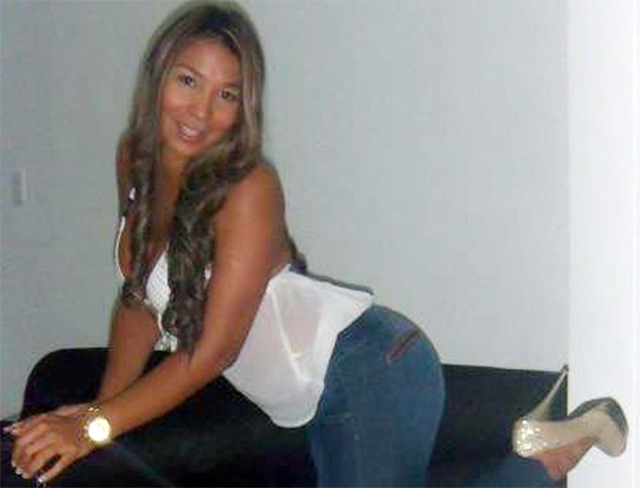 There's several variations of the story as to what really happened, but according to Dania, one of the agents tried to brush her off the next morning with only $28 in cab fare. She caused a ruckus, demanding the $800 she said was agreed upon, so cops got involved and word reached the US Embassy.

Three Secret Service agents, including two senior supervisors, have since been officially relieved of their duties. One was forced to retire, one quit and one was fired. There were reports in Washington that more may be gone by the weekend.