Preachers of L.A. Speak on The Negative Label of Preaching Prosperity

Preachers of L.A. were center stage at the Ernest N. Morial Convention Center in New Orleans, on Saturday, July 5, 2014. Their appearance was one of many during Essence Music Festival's 20th Anniversary celebration. 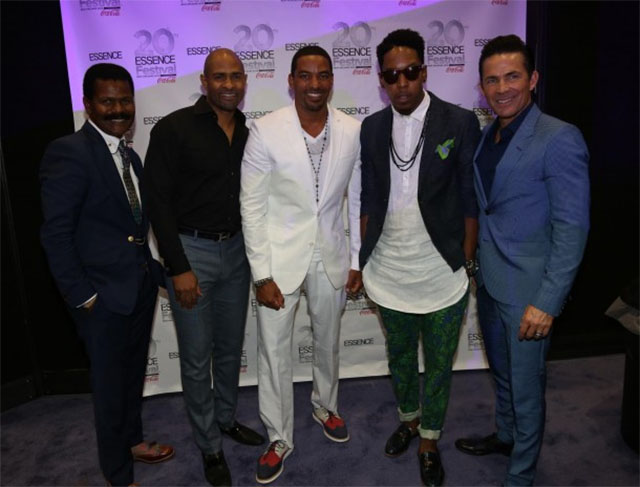 The Preachers of L.A. reality show has gotten many negative responses since it aired on Oxygen television. At one point, a group named “Christians Against Preachers of L.A. threatened to have their show cancelled, because of the lavish lifestyles they portray, and the wealth building prosperity message they send to millions of people.

“Biblical prosperity is not about wealth building. This is a poor representation of the Kingdom of God. These preachers lifestyles are NOT promoting Christ ethos but rather their cars, homes, relationships, and their justification on why they want viewers to see them as having fleshly desires as everyone else does. You are human…WE GET IT! We as Christians face daily ridicule and this show will only tear down our churches and keep non-believers away as opposed to bringing them to Christ.”

During their panel discussion at the Convention Center, the Preachers of L.A. were asked if preaching prosperity has changed for them at all. Find out what they had to say in the video below.