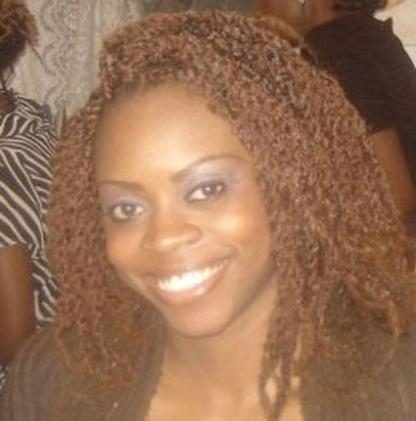 A pregnant British woman held in a Laos prison for nine months faces execution if she is convicted of drug smuggling next week.

Friends of Samantha Orobator-Oghagbon, 20, believe she may have been raped while in detention and now fear for the health of her unborn baby.

Ms Orobator-Oghagbon, 20, from south London, was arrested at the country's Wattay Airport on 6 August 2008 and subsequently became pregnant at the notoriously abusive women's prison. Next week she goes on trial after being accused of smuggling 680 grams of heroin, narrowly exceeding the statutory minimum for the death penalty in Laos. If found guilty, she could be sentenced to execution by firing squad.

Ms Orobator-Oghagbon left home in July 2008 for a holiday and, after visiting the Netherlands and Thailand, was arrested in Laos. She has consistently claimed that she was forced into carrying drugs for a third party. The legal charity Reprieve, which is trying to help the Briton, say there is no evidence that she was anything more than a “mule”.

Reprieve says she has not had access to lawyers. British diplomats in only learnt of her detention months after she was arrested. Since then she has been allowed to meet a consular official for 20 minutes every month, always with a guard present.

Ronke Oseni, 21, a psychology student at Kingston University, who has known Ms Orobator-Oghagbon for 11 years, said: “There is no one there to visit her, no one to talk to, she doesn't speak the language.

“I'm really scared for her. I can't even imagine what she's going through. The punishment does not fit the crime. They want to shoot her but what about the baby?”

Born in Nigeria in 1988, Ms Orobator-Oghagbon moved to the UK when she was eight and was raised by her aunt, Sabaina Orobator, in Camberwell, south London. Her uncle, her father figure, was killed in Nigeria, and the family were granted asylum status in the UK. Teachers remember her as a friendly and intelligent child. “She was very popular. She had a bizarre sense of humour. She was very bright,” reports a former teacher from Sacred Heart School in London. “Always in the top sets. She got As and Bs.”

There is a lack of medical care in Laos prisons, leading to the deaths of at least two foreign nationals this decade. In May last year, British citizen Michael Newman was found dead in his prison cell. He had been ill for over a week and was refused treatment. A French national, Francis Prasak, died in January 2001 after his requests for medical treatment were ignored. The daily ration reportedly consists of two bowls of pig fat water soup and 18oz (500g) of sticky rice. Most prisoners rely on their families to deliver food parcels.

Between 2003 and 2005, 37 death sentences were handed down by the Laos government. In 2007 at least two people were sentenced to death. Laos says the death penalty is needed to deter trafficking in drugs. In an interview in August 2008, Yong Chanthalangsy, a spokesperson for the Lao Ministry of Foreign Affairs, said Article 135 of Laos criminal laws, which deals with penalties for drug traffickers, had been modified three times. And in the third change, the government increased the punishment to death penalty.

A spokeswoman for Ms Orobator-Oghagbon's local MP, Harriet Harman, said that she was doing everything possible to assist in the case and had been in contact with the Foreign Office minister Bill Rammell about the matter. She said that the immediate priority was to ensure that the trial does not take place before a visit to the UK by the Laotian foreign minister, who is due to arrive next week.