PSA: Will The Real “Dr. Roxanne Shante” Please Stand Up 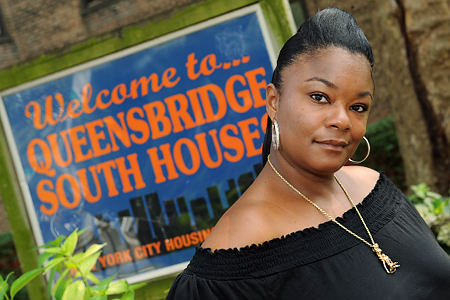 Last week the blogs were thrilled to hear about the news of 80's rapper Roxanne Shante' receiving her PhD in Psychology, and making her record label from more than two decades ago, Warner Music, foot the $217,000 bill.

From the gate, the story seemed to be missing a few pieces, and according to Slate, a subsidiary of  the Washington Post, the whole thing was all psychologically make believe.

Could it be?  Did Roxanne Shante, who's real name is Lolita S. Gooden, tell a flat out lie when she told the New York Daily News that she earned her doctorate, and launched an unconventional therapy practice focusing on urban African-Americans?

Celebrities and major magazines alike have spoken on and applauded her success – hip-hop mogul Russell Simmons was even quoted saying, “Shante is a shining role model for the rap community. “Dr. Shante's life is inspiring. She was a go-getter who rose from the struggle and went from hustling to teaching. She is a prime example that you can do anything, and everything is possible.”

It's shocking that Slates investigation of Roxanne's story reveals: