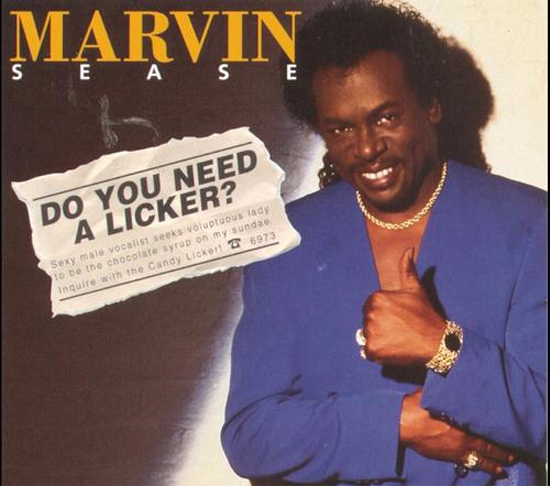 Sease, who was best known for his hit single “Candy Licker” and one of my personal favorites “Do You Qualify,” is survived by his wife, five sons, four daughters and one stepdaughter.
[mashshare]
Comments
Facebook 3.6KFans
Twitter 0Followers
Youtube 1.5KSubscriber
Menu Title