Naomi Campbell Parties Hard for Her 40th Birthday in Versace 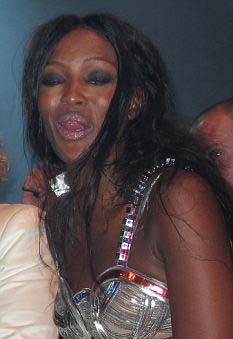 Naomi Campbell recently celebrated her 40th birthday with an extravagant party on the French Riviera, funded by her Russian billionaire boyfriend, Vladimir Doronin. The date marked a double celebration for the supermodel, as it was also the first anniversary for the couple’s relationship.

For entertainment, Doronin flew in the Black Eyed Peas and booked Grace Jones to surprise Campbell for the $1,000,000.00 birthday bash.

Guests included Donatella Versace, Kate Moss, Giorgio Armani, Doronin’s fellow Russian oligarch Roman Abramovich, Jennifer Lopez and hubby Marc Anthony. Mary J. Blige was also in attendance along with Fergie and a host of others who were already in the Cannes vacinity.

Naomi Campbell appeared to be living up to her reputation as a party girl as she celebrated the night away in a fun and flirty Versace dress from the Fall/Winter 2010 collection. 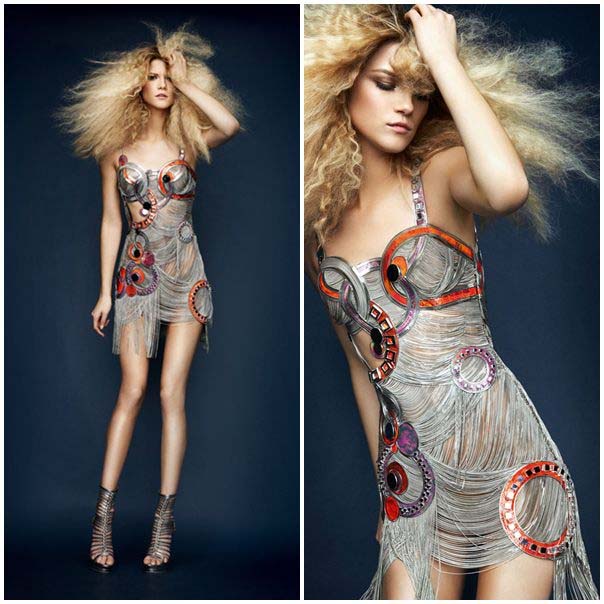 During all the festivities, Campbell was said to be having such a good time, even her boyfriend, Doronin described her as ‘a wild woman’ to the assembled guests that were there at the exclusive Hotel du Cap in Cannes. (source)