Sanaa Lathan in Dressed To Kill by Derek Blanks

Just in time to promote an upcoming FOX special police shooting television series, actress Sanaa Lathan gets Dressed to Kill. The Love & Basketball star has been cast as the lead in the project, which examines the dangerous aftermath of a police shooting when an African-American cop kills a white teen in Tennessee. 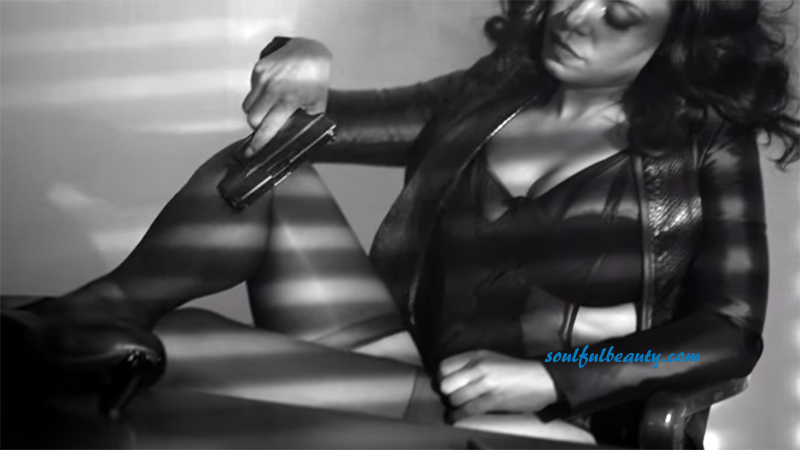 Derek Blanks takes us behind the scene with a dope spread with Lathan posing in styles by Ashley Sean Thomas, hair by celebrity hairstylist Kim Kimble, and makeup by Saisha Beecham.